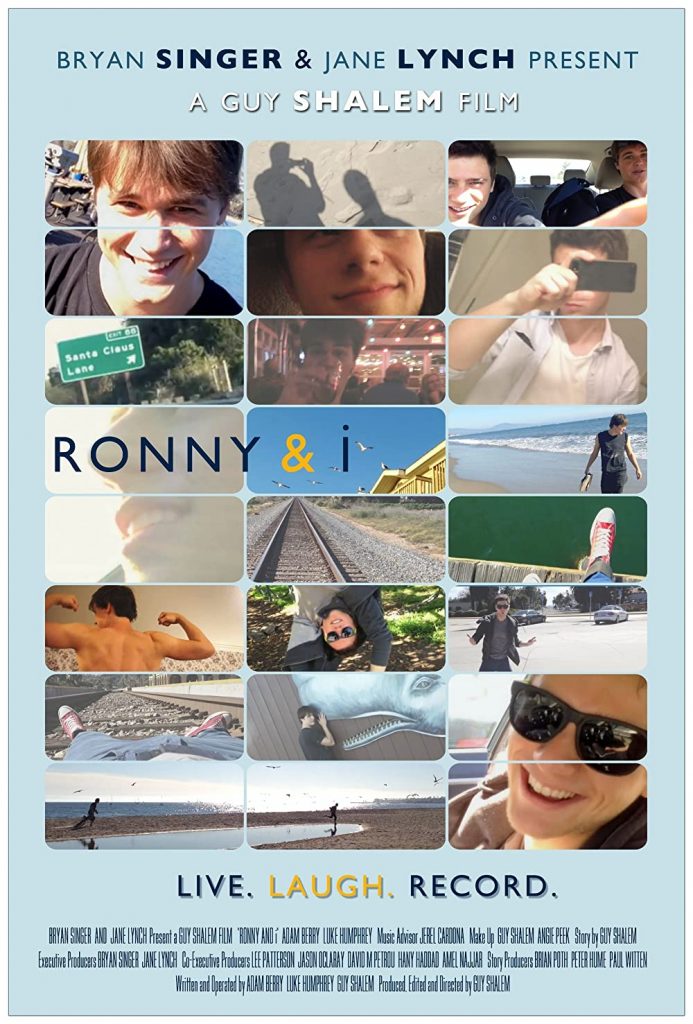 Story line - Two lifetime friends go away for the weekend and document their journey with their smart phone, but an unexpected confession from one of them leads to an event which changes their relationship forever, in ways more than either were expecting, but their love and friendship clearly endures. —Guy Shalem 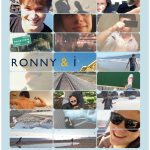 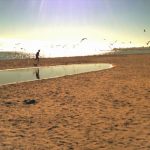 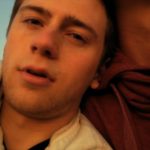 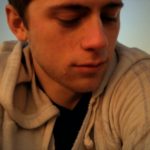 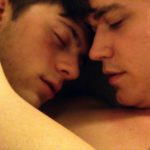 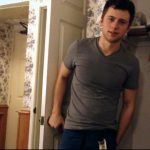 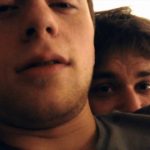 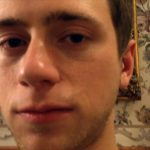 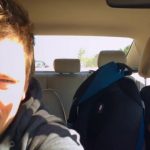 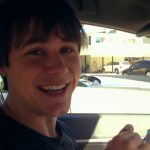 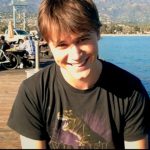 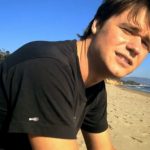