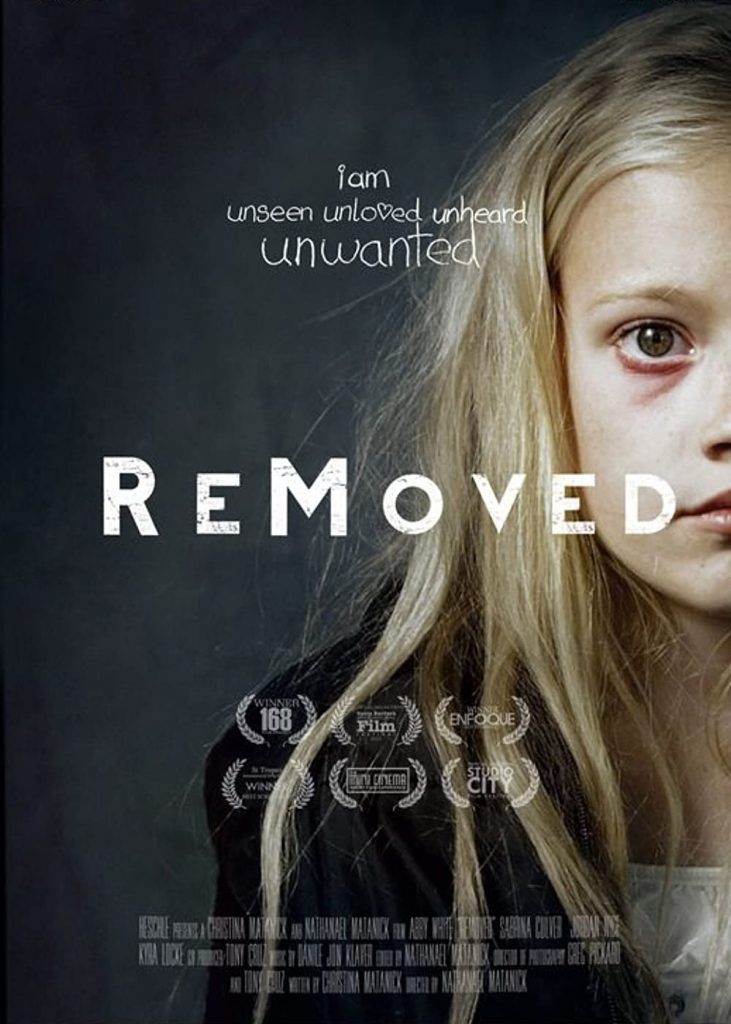 A 10-year-old girl navigates her way through the foster care system, after being removed from her home and separated from her younger brother.

Story line - Sometimes, the world we live in can be a harsh and nightmarish place to be. How could anyone understand what it feels like to be abused when you are only an innocent 10-year-old girl? You could listen but you could never really hear, see or feel what it is like to be unseen and unwanted, tossed from one foster family to another. Who wants to be removed from his family's bosom? —Nick Riganas 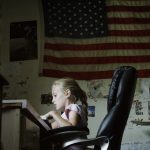 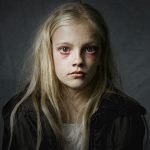 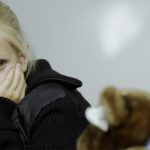 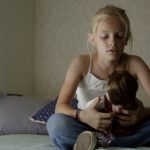 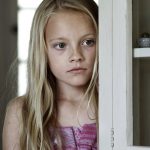 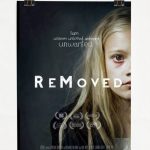 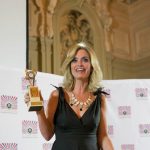 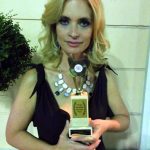 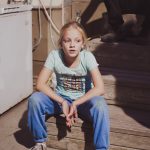 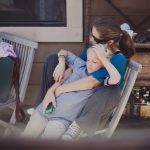 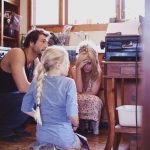 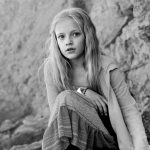 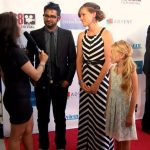