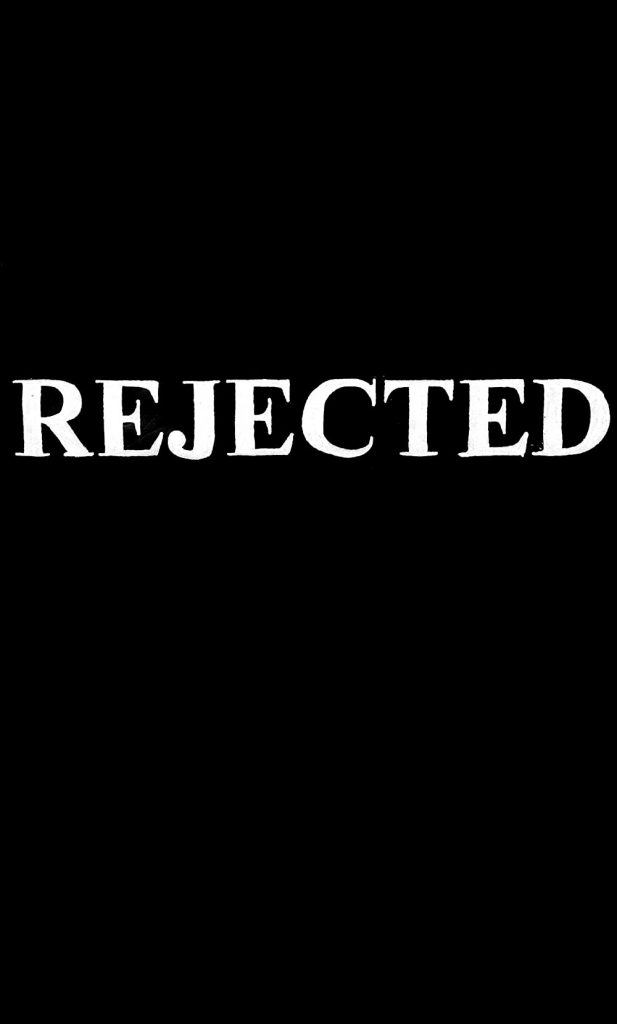 A hilarious collection of animated television commercials that were rejected because of their creator's failing grip on sanity.

Story line - An animator's commissioned works, rejected because of their increasingly absurd and violent tone (reflecting the animator's own progressive breakdown), eventually find their entire animated world collapsing in upon itself. —Jon Reeves <jreeves@imdb.com> 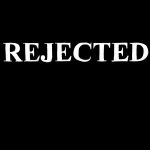 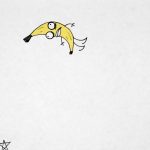 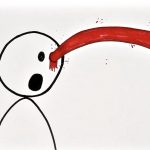 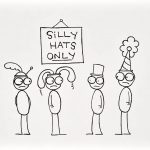 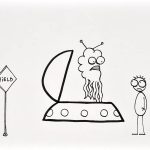 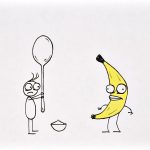 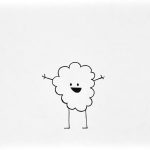 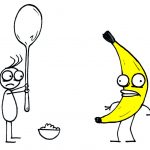 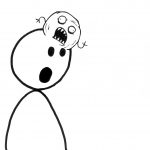