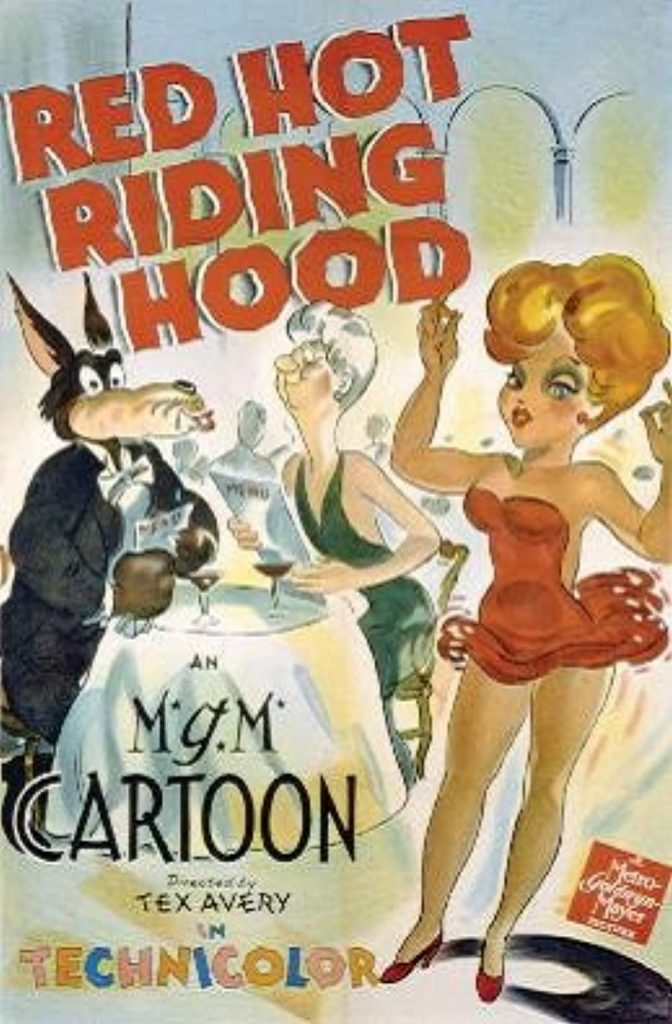 Something new has been added.

The characters of the traditional fairy tale demand a new approach to the story as a sexy urban comedy with Red as a nightclub singer.

Story line - The characters of the traditional fairy-tale absolutely refuse to do the tale in the same old way. Instead, Little Red Riding Hood is transformed to the hottest singer in town, the wolf becomes The Wolf, and grandma turns into a man chaser. —Reidar Lyng <groucho@phc.chalmers.se> 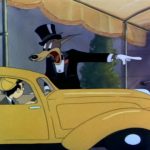 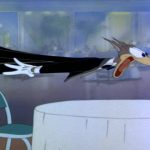 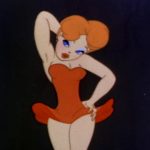 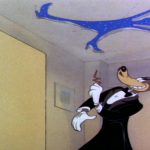 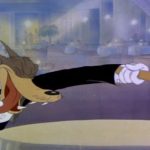 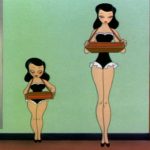 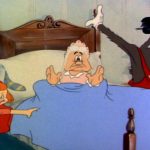 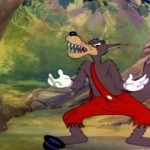 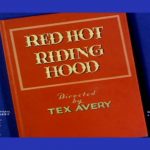 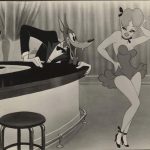 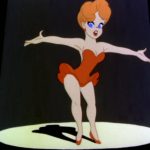 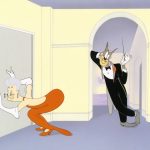 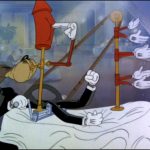