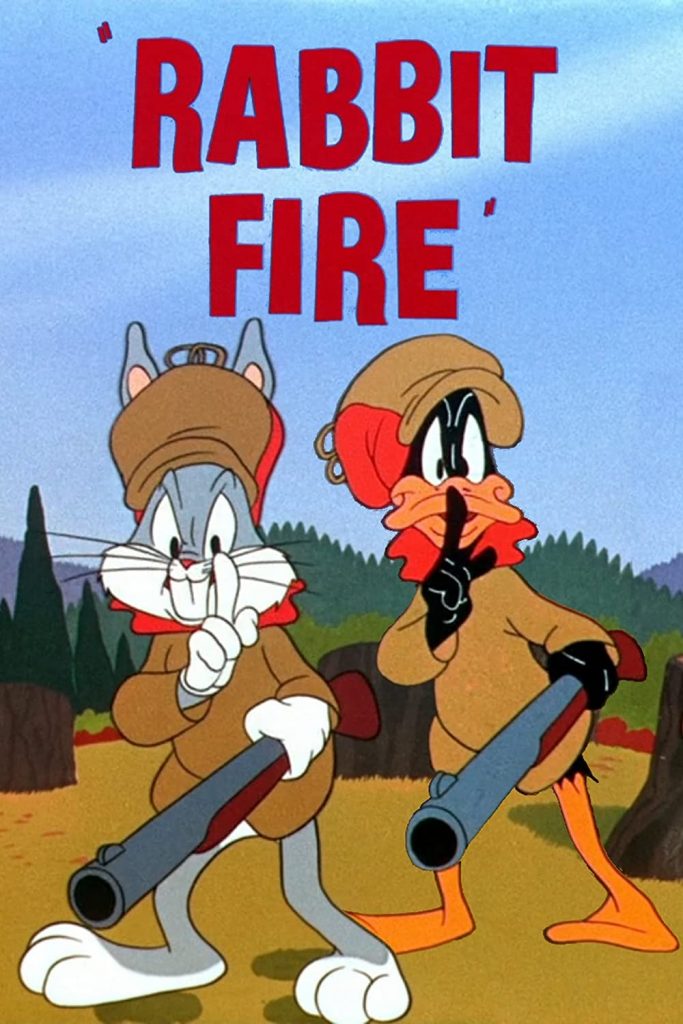 Daffy Duck and Bugs argue back and forth whether it is duck season or rabbit season. The object of their arguments is hunter Elmer Fudd.

Story line - Elmer Fudd is out hunting rabbits, and Daffy Duck sets up his friend Bugs Bunny to be shot. Bugs doesn't seem too worried and decides to convince Elmer that it's actually duck season. Bugs gets the upper hand, and Daffy is outmaneuvered at every turn. —garykmcd 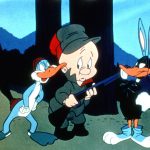 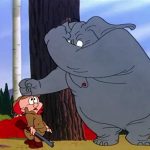 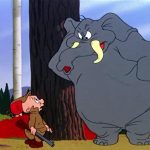 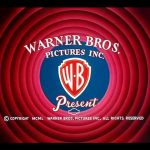 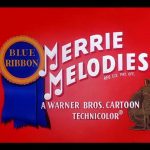 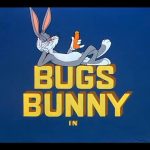 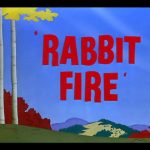 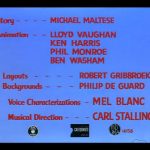 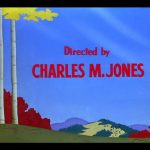 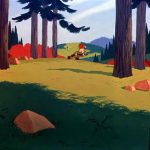 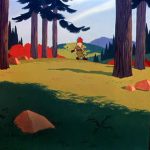 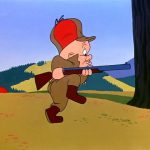 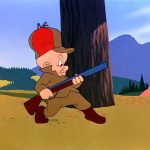