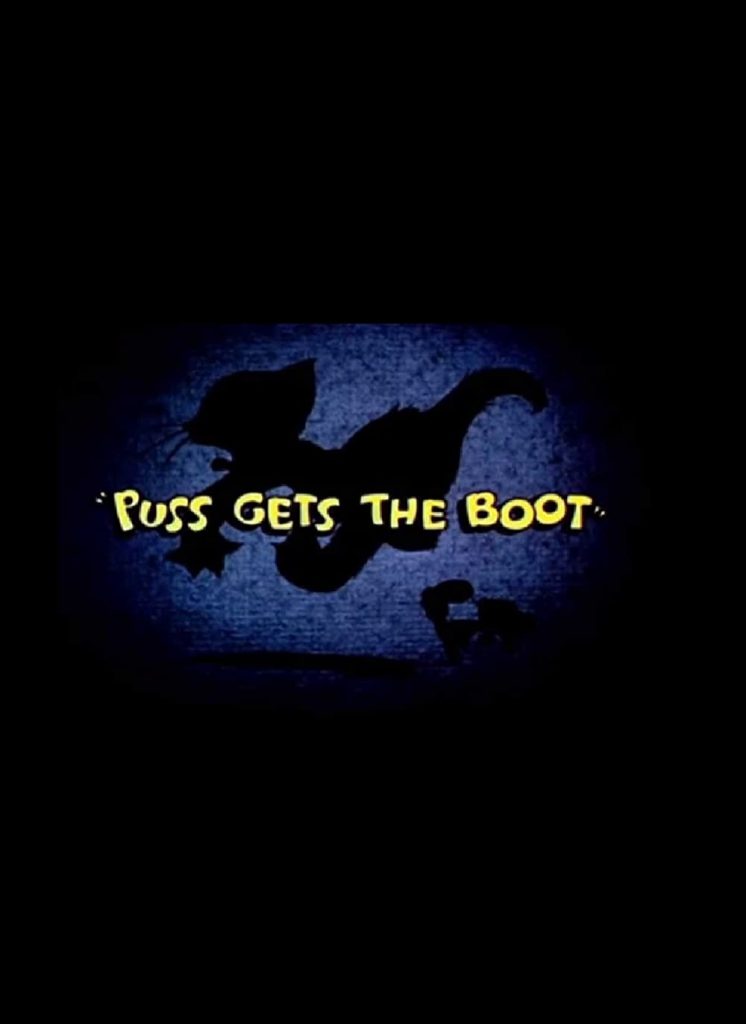 Puss Gets the Boot

Tom (Jasper) gets told that if he breaks one more thing he is getting thrown out, so Jerry tries his best to make Jasper "Get the Boot".

Story line - Feline "Jasper" is given an ultimatum by his master: break one more thing and you're out! Rodent Jerry does his best to make sure that his tormentor "gets the boot". —Chris Stone <jstone@bellatlantic.net> 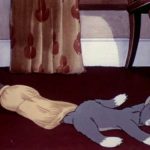 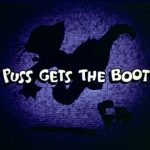 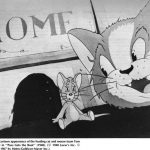 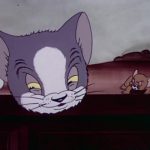 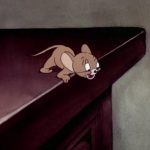 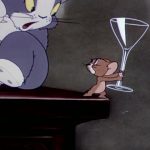 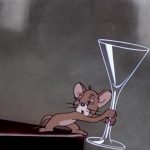 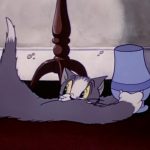 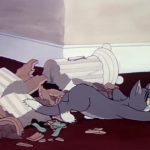 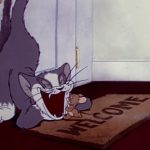 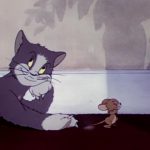