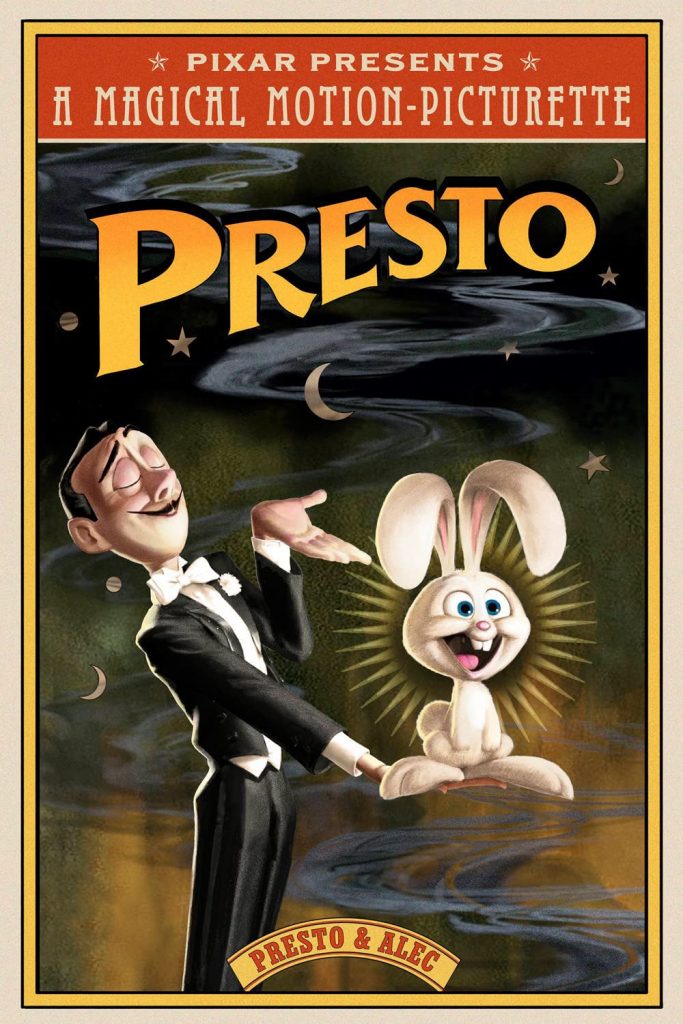 A stage magician's rabbit gets into a magical onstage brawl against his neglectful guardian with two magic hats.

Story line - Dignity. Poise. Mystery. We expect nothing less from the great, turn-of-the-century magician, Presto. But, when Presto forgets to feed his rabbit one too many times, well, there's really no telling what to expect! Follow the escalating high jinx of the amazing Presto, his rabbit Alec, and what happens onstage when a star magician's ego provokes some clever revenge from his neglected costar. —Pixar Animation Studios 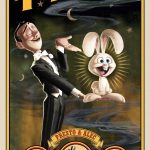 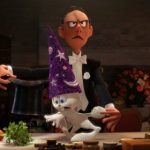 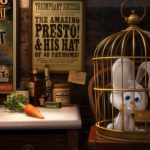 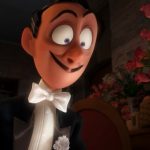 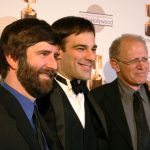 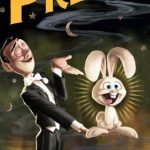 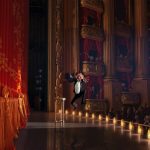 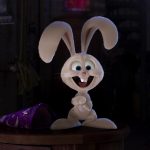 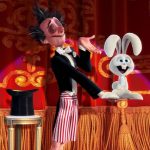 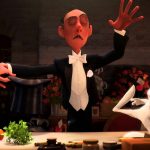 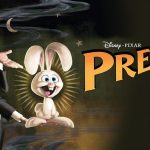 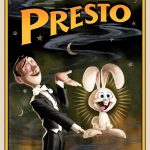