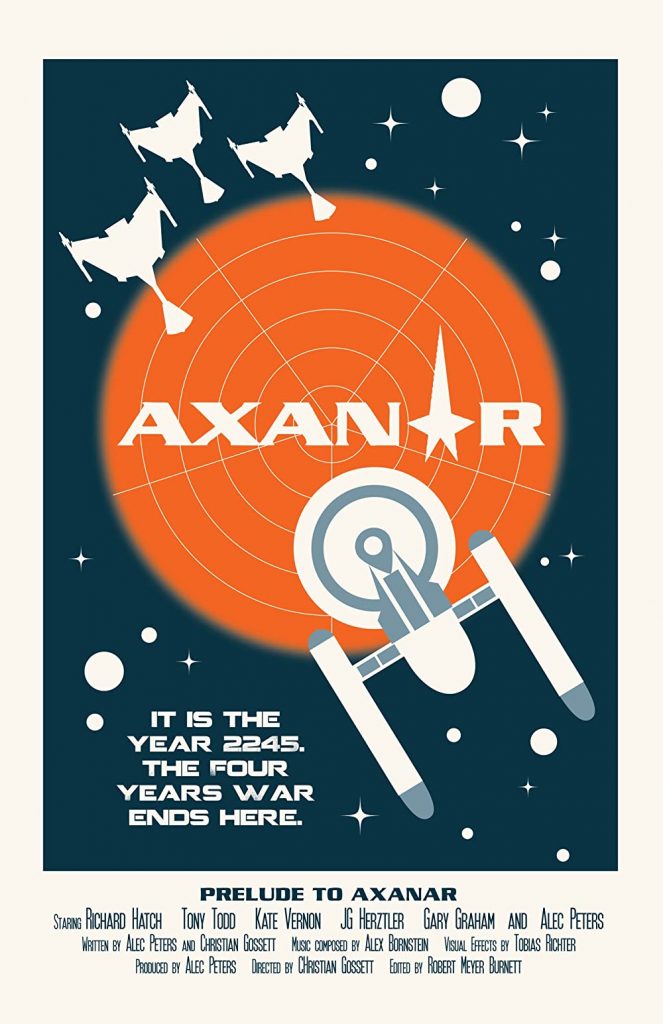 Various retired leaders discuss their experiences of the Four Years War, a war between the Federation and the Klingons, and the build up to a battle at Axanar that caused a major turning point in the war.

Also known as - Preludio a Axanar 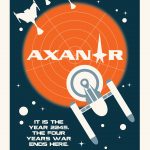 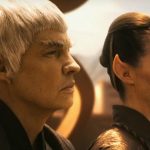 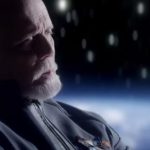 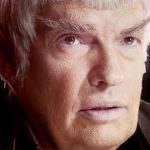 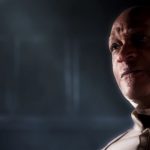 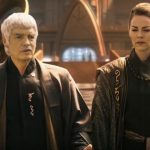 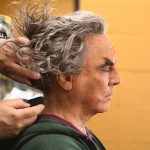 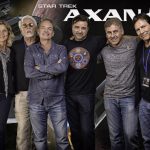 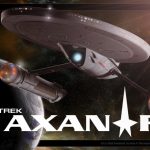