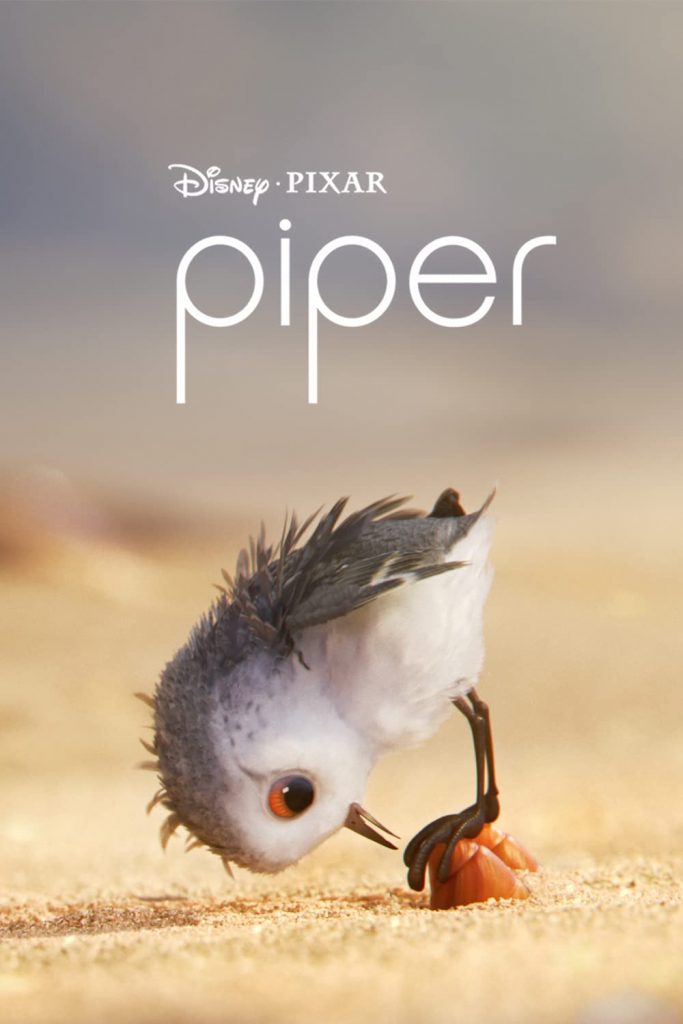 A hungry sandpiper hatchling ventures from her nest for the first time to dig for food by the shoreline. The problem is, the food is buried in the sand where scary waves roll up.

Story line - A young and bright-eyed Sandpiper is motivated by her mother to start hunting for food along with the rest of the flock in the sandy seashore. However, the tiny bird is still terrorised by the surfs that break on the ocean's shoreline, unable to take care of herself. Poor little Piper, growing up is difficult, nevertheless, your caring mother believes in you. —Nick Riganas 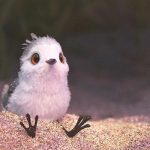 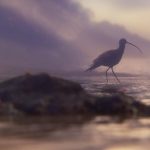 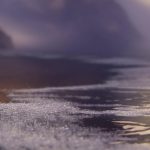 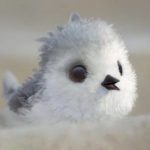 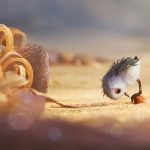 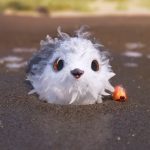 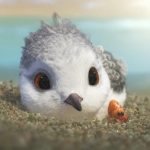 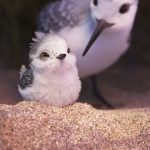 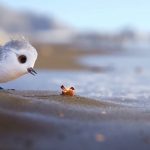 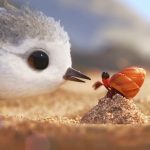 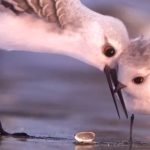 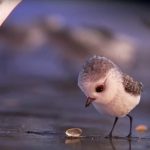 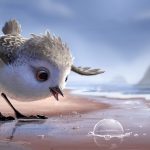