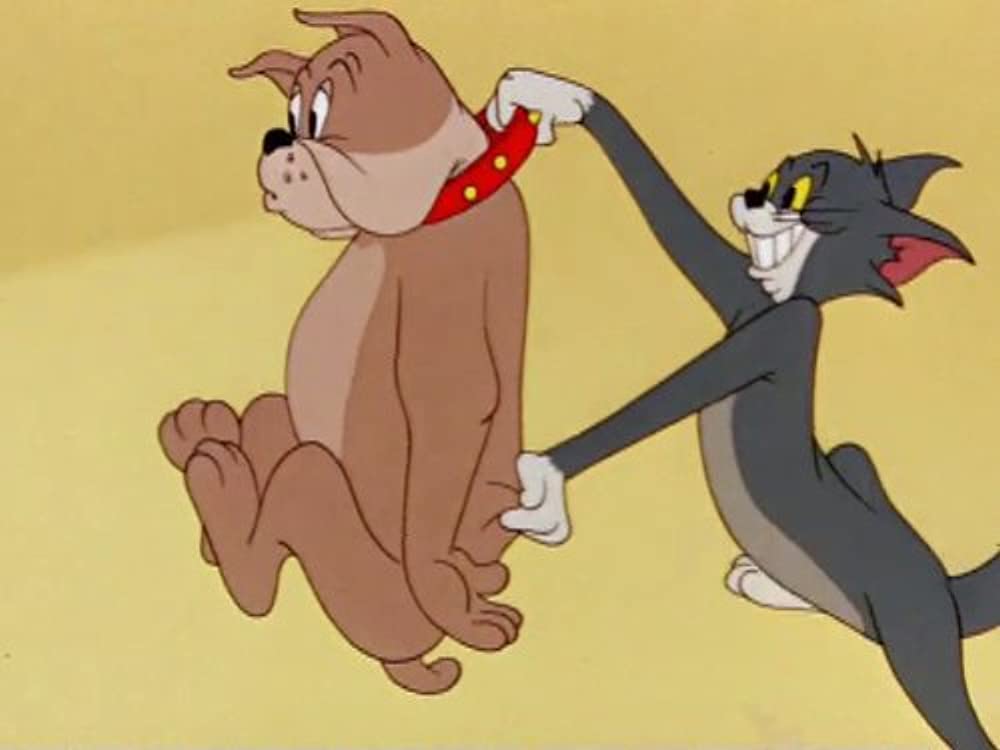 Tom and Spike, whose cat food and dog food is getting too expensive, are forced to compete as mousers. The one who catches Jerry gets to stay.

Story line - The couple that owns Tom and Spike decides they can't afford to keep both. They agree that the first one to catch the mouse can stay - bad news for Jerry, until both Tom and Spike cause a bit too much destruction and both get thrown out. —Jon Reeves <jreeves@imdb.com> 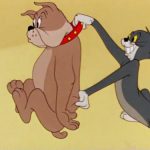 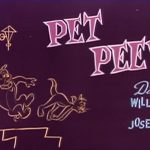 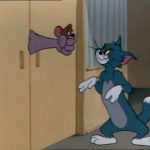 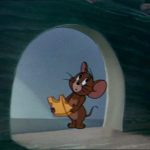 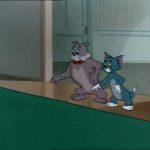 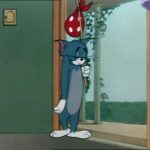 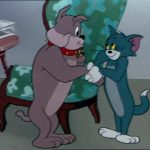 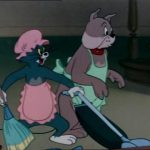 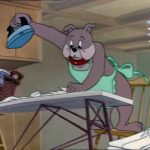 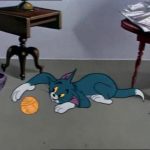 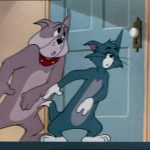 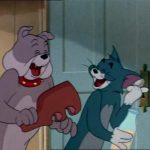 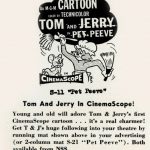