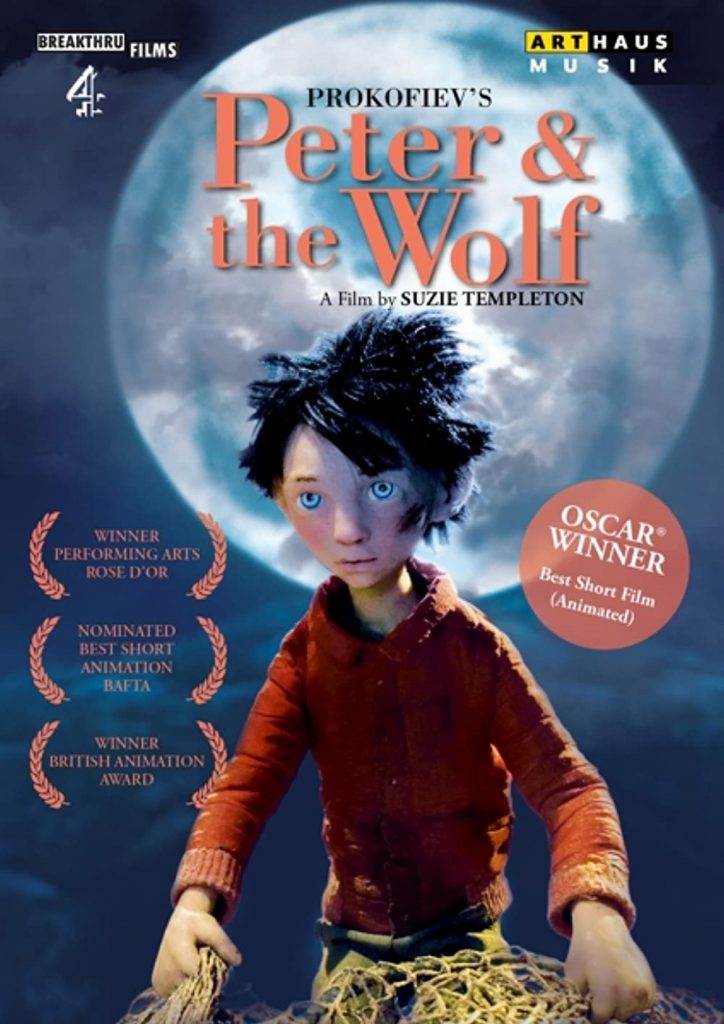 Peter and The Wolf

Story line - An animated retelling set to Prokofiev's suite. Peter is a slight lad, solitary, locked out of the woods by his protective grandfather, his only friend a duck. In town, he's bullied. When a wolf menaces the duck - as well as grandfather's fat cat and an ill-flying bird that Peter has befriended - Peter bravely tries to tree the wolf. Grandfather, the townspeople, and the hunters who have antagonized Peter figure in the dénouement.

Also known as - Peter and the Wolf 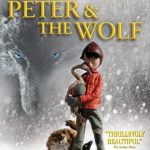 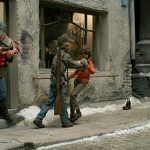 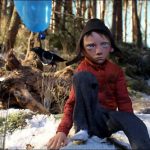 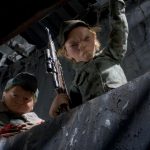 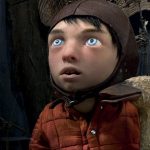 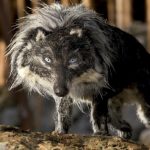 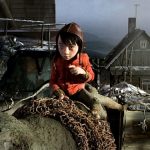 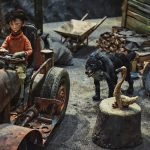 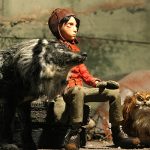 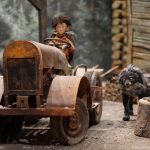 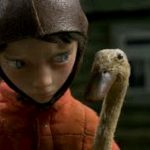 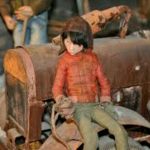 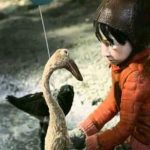