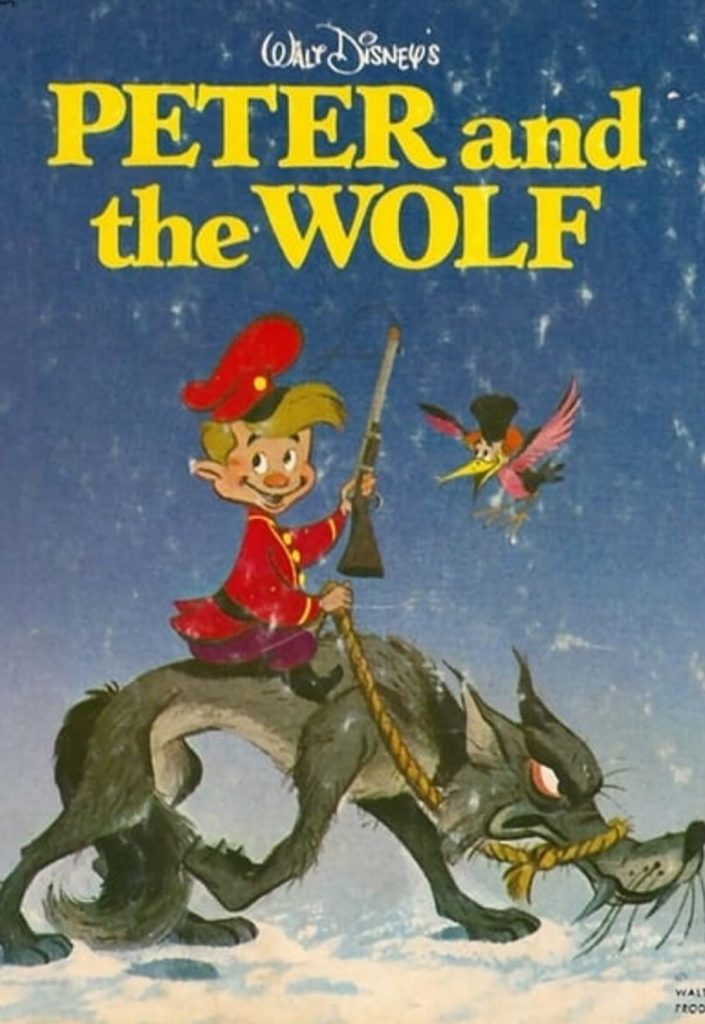 Peter and the Wolf

Animated version of the fairy tale of the Russian boy Peter and his hunt for a raiding wolf, presented to the music of Sergei Prokofiev.

Story line - Disney's animated adaptation of Prokofiev's masterpiece, in which every character is represented musically by a different instrument. Young Peter decides to go hunting for the wolf that's been prowling around the village. Along the way, he is joined by his friends the bird, the duck and the cat. All the fun comes to end, however, when the wolf makes an appearance. Will Peter and his friends live to tell of their adventures? —Jean-Marc Rocher <rocher@fiberbit.net> 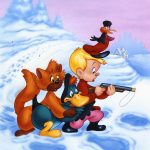 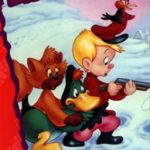 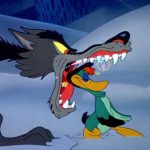 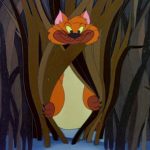 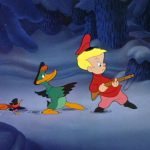 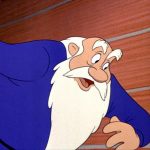 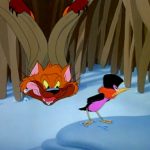 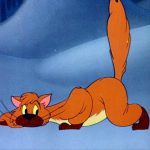 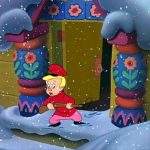 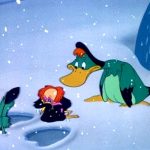 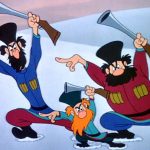 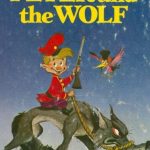