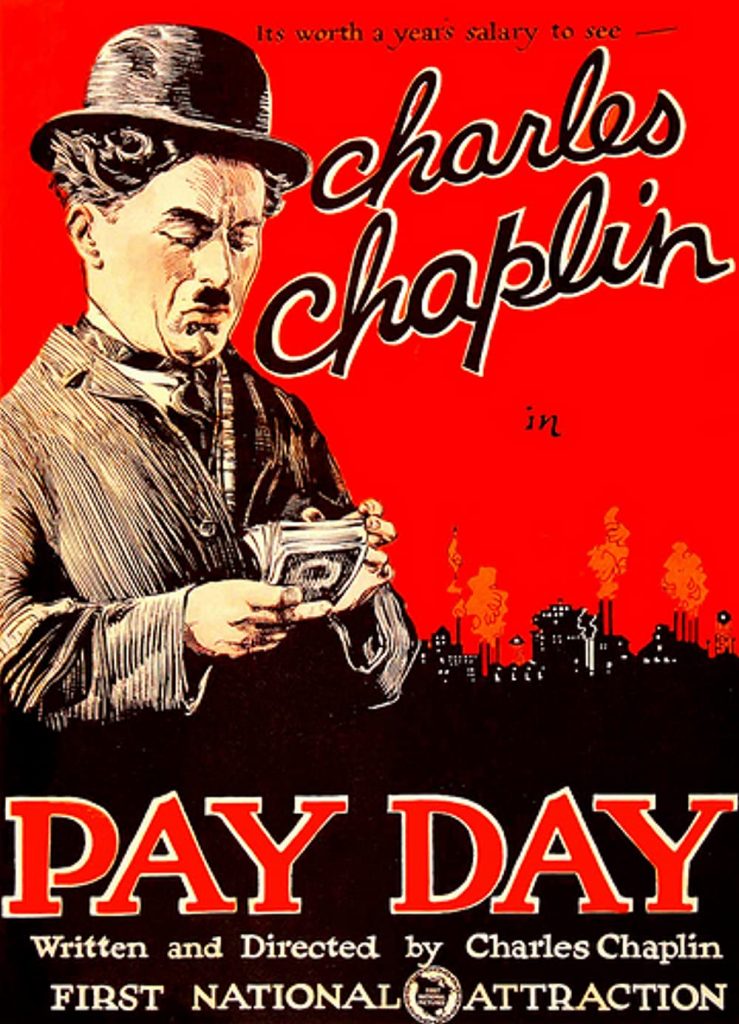 After a difficult day at work, a bricklayer tries to enjoy his pay day without his wife knowing.

Story line - Charlie is an expert bricklayer. He has lots of fun and work and enjoys himself greatly while at the saloon. As he leaves work his wife takes the pay he has hidden in his hat. But he steals her purse so he can go out for the evening. He has a terrible time getting home on a very rainy night. When he does so he finds his wife waiting for him with a rolling pin. —Ed Stephan <stephan@cc.wwu.edu> 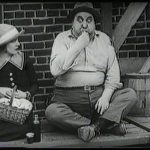 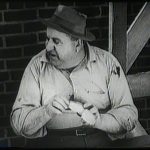 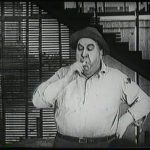 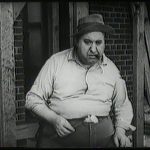 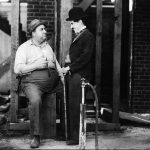 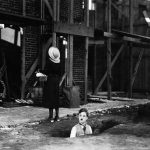 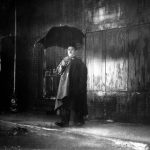 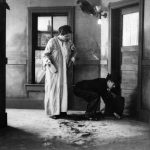 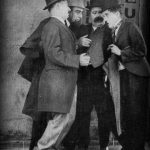 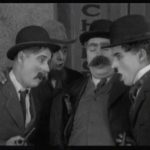 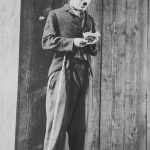