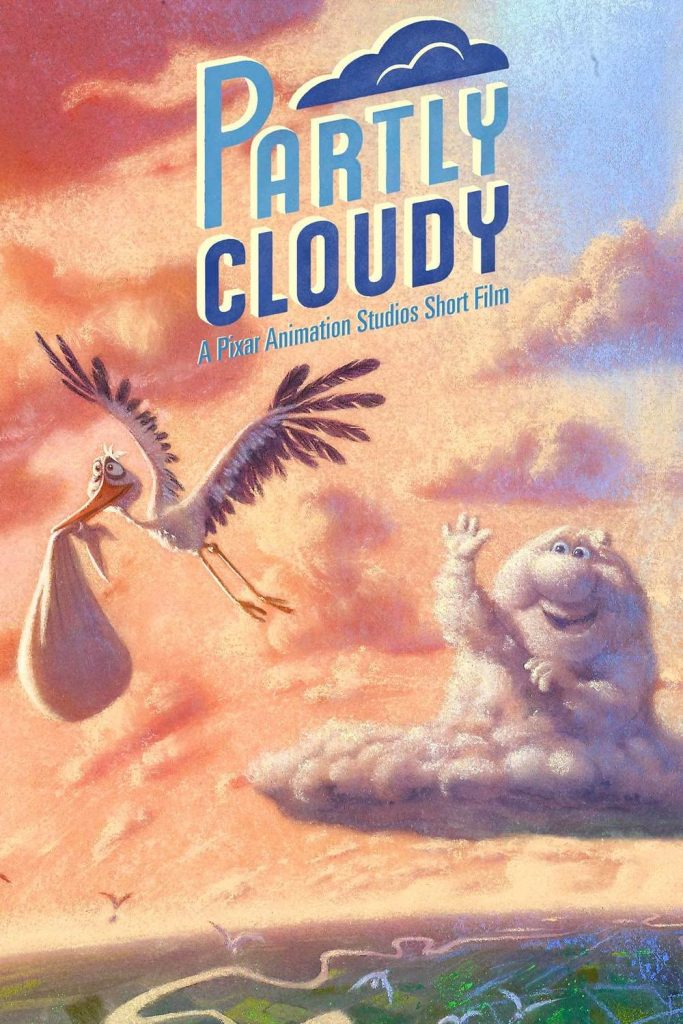 Babies both human and beast are created up in the stratosphere, by the clouds themselves. One cloud specializes in "dangerous" babies, creating a challenge for his loyal stork that has to deliver them.

Story line - Everyone knows that the stork delivers babies, but where do the storks get the babies from? The answer lies up in the stratosphere, where cloud people sculpt babies from clouds and bring them to life. Gus, a lonely grey cloud, is a master at creating "dangerous" babies. Crocodiles, porcupines, rams and more - Gus's beloved creations are works of art, but more than a handful for his loyal delivery stork partner, Peck. As Gus's creations become more and more rambunctious, Peck's job gets harder and harder. How will Peck manage to handle both his hazardous cargo and his friend's fiery temperament? —Pixar Animation Studios 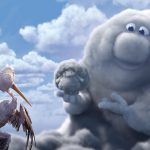 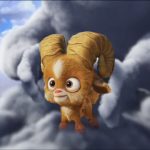 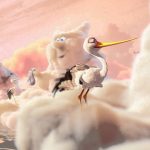 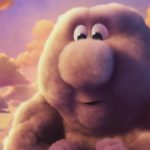 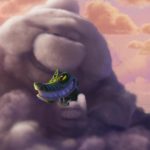 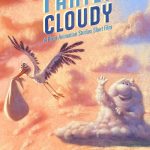