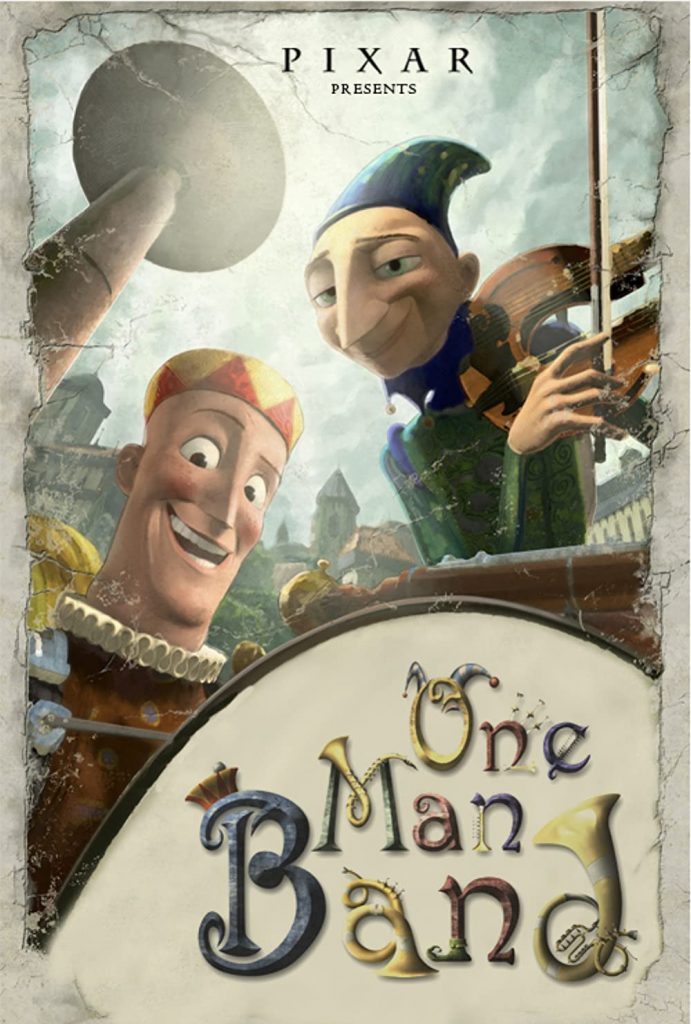 Two buskers engage in a petty feud over a child's donation.

Story line - At the central square of a picturesque Italian village, a bright-eyed little girl, who is eager to toss her last gold coin in the fountain to make a wish, encounters a talented one-man-band street performer playing a cheerful tune. However, when the girl is ready to drop her coin in the busker's rusty cup, another flamboyant contestant appears, desirous of her attention. Inevitably, this is going to be a music showdown like none other. Who deserves the girl's shiny coin and her applause? —Nick Riganas 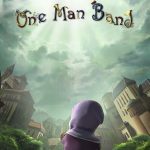 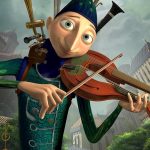 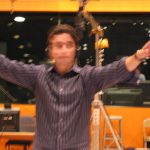 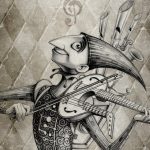 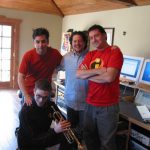 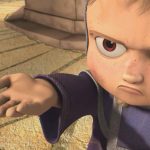 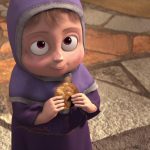 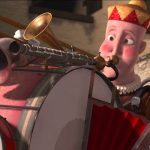 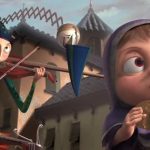 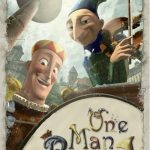 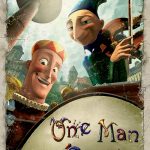 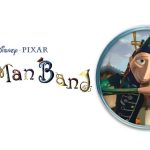