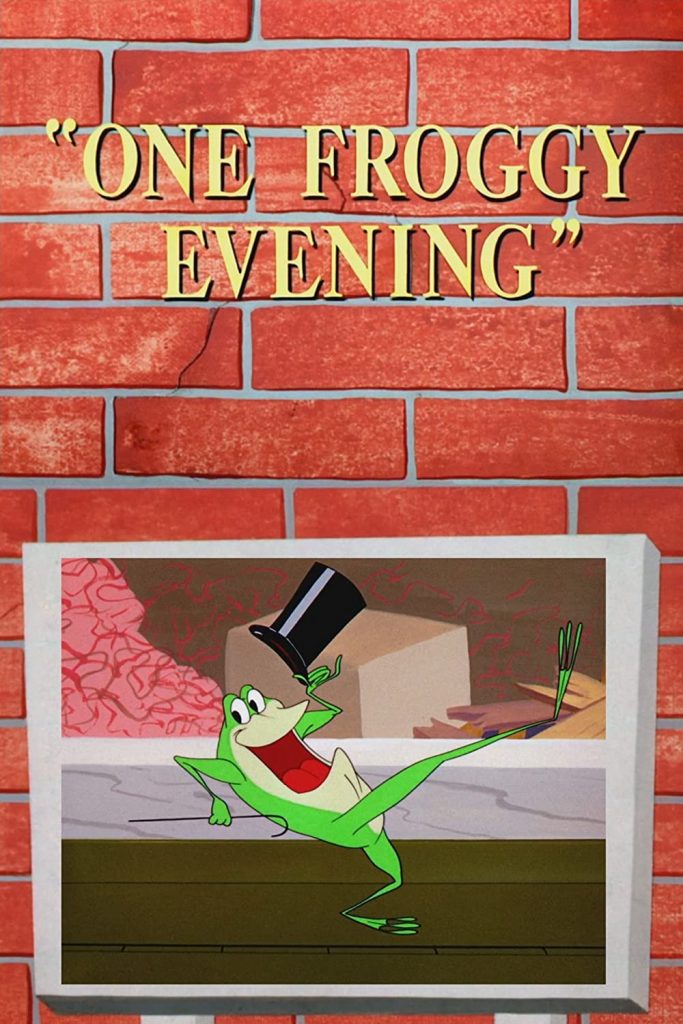 A man futilely struggles to make his fortune with a frog that sings and dances, but only when it is alone with the owner.

Story line - A workman finds a singing frog in the cornerstone of an old building being demolished. But when he tries to cash in on his discovery, he finds the frog will sing only for him, and just croak for the talent agent and the audience in the theater he's spent his life savings on. —Paul Penna <tterrace@wco.com> 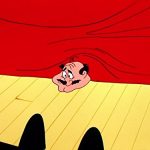 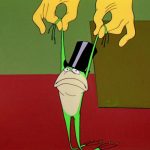 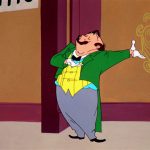 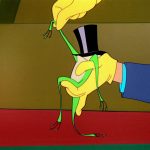 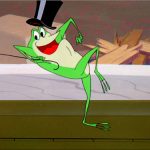 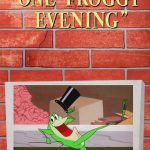 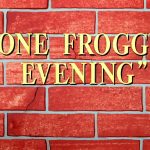 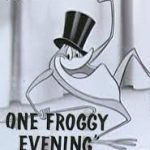 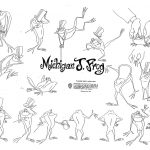 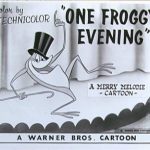