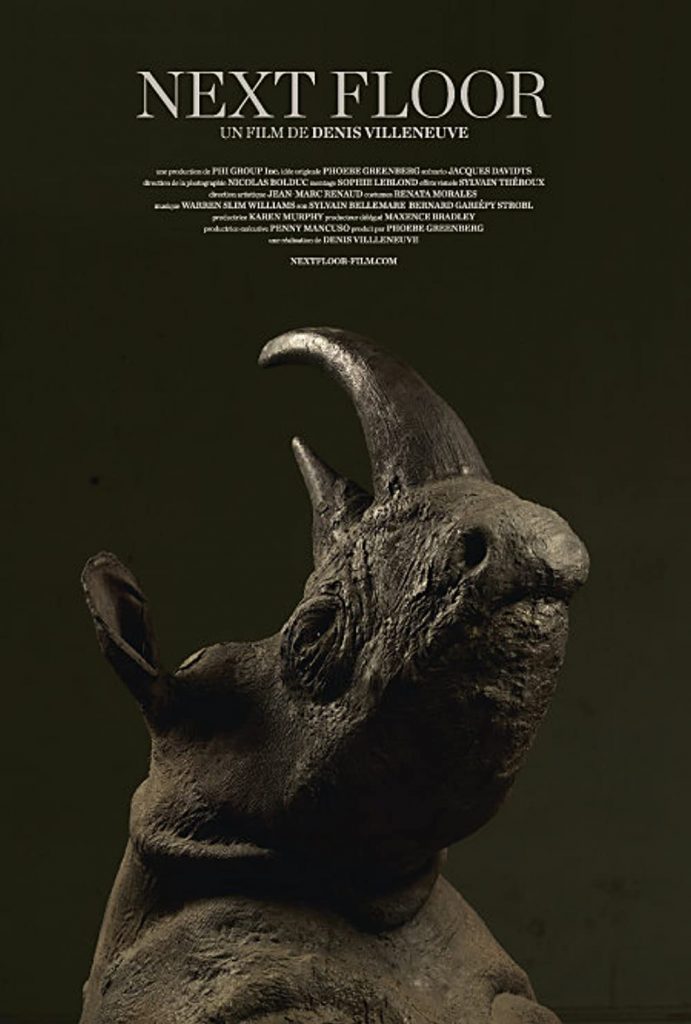 During an opulent banquet, eleven pampered guests participate in what appears to be a ritualistic gastronomic carnage. In this grotesque universe, an unexpected sequence of events destabilizes the endless symphony of abundance.

Story line - Around a long and ponderous dining table, before an extravagant and sumptuous banquet, a motley crew of overindulged and ravenous mortals blanketed in dust, gobble up the lavish feast. As the gastrimargia continues with a swarm of waiters tirelessly supplying the table with exotic plates, the gluttonous patrons keep gorging and gorging the royal array of meats that seems to be endless. Is there a limit to their spiritual plummet? —Nick Riganas 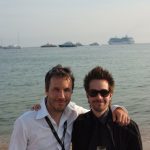 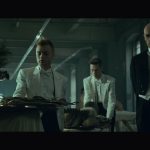 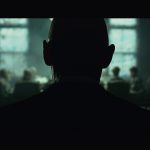 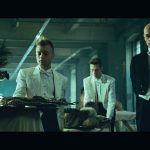 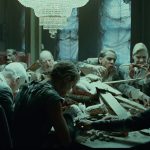 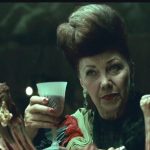 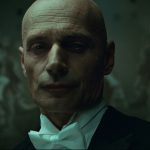 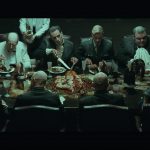 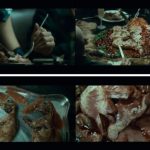 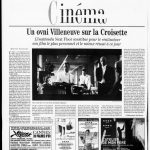 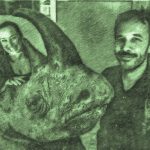 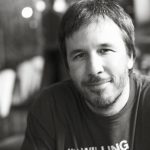