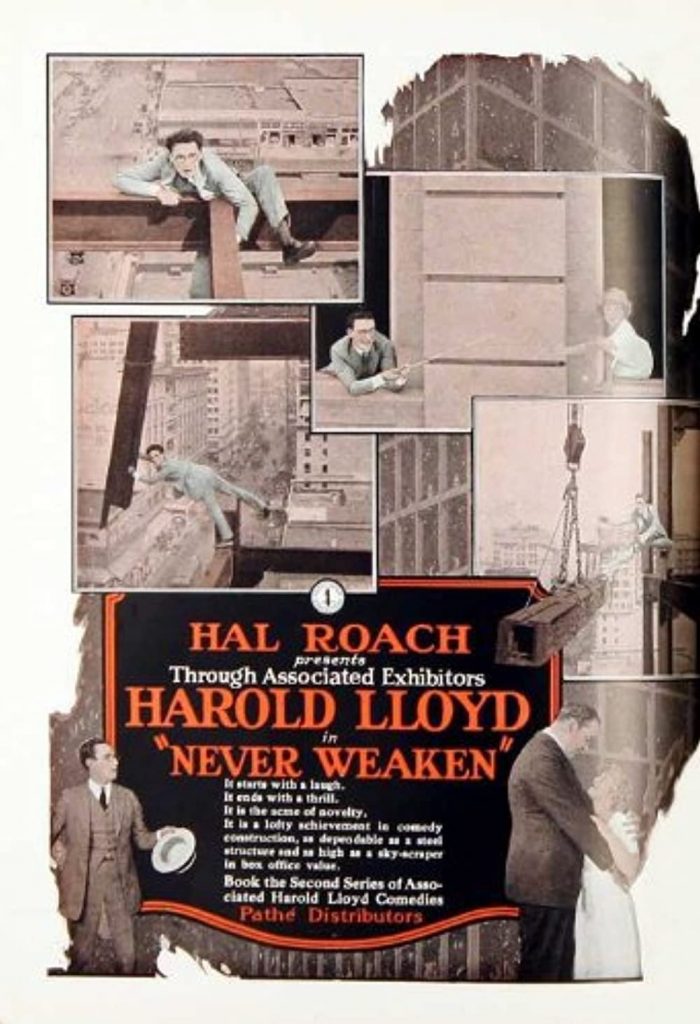 A man hits the streets with a scheme to keep his fiancé from losing her job, however, things quickly go from bad to worse.

Story line - The Boy (Harold Lloyd) is infatuated with The Girl (Mildred Davis) in the next office. In order to drum up business for her boss, an osteopath, he gets an acrobatic and tumbling acquaintance from a nearby office to pretend to sustain injuries that The Boy "cures", thereby building a reputation and then hands out the doctor's business cards. When he mistakenly thinks that his girl is marrying another, he decides to commit suicide and spends the bulk of the film in thrilling, failed attempts. —Herman Seifer <alagain@aol.com> 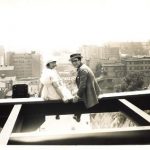 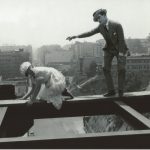 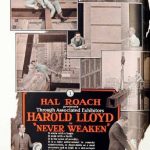 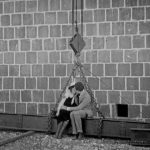 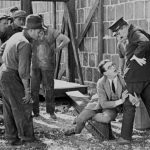 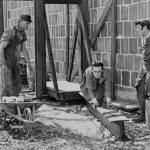 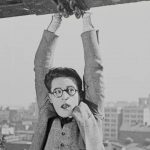 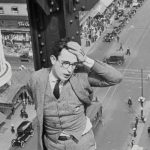 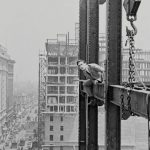 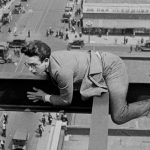 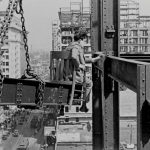 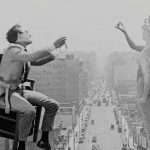 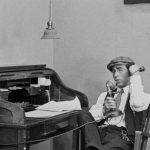