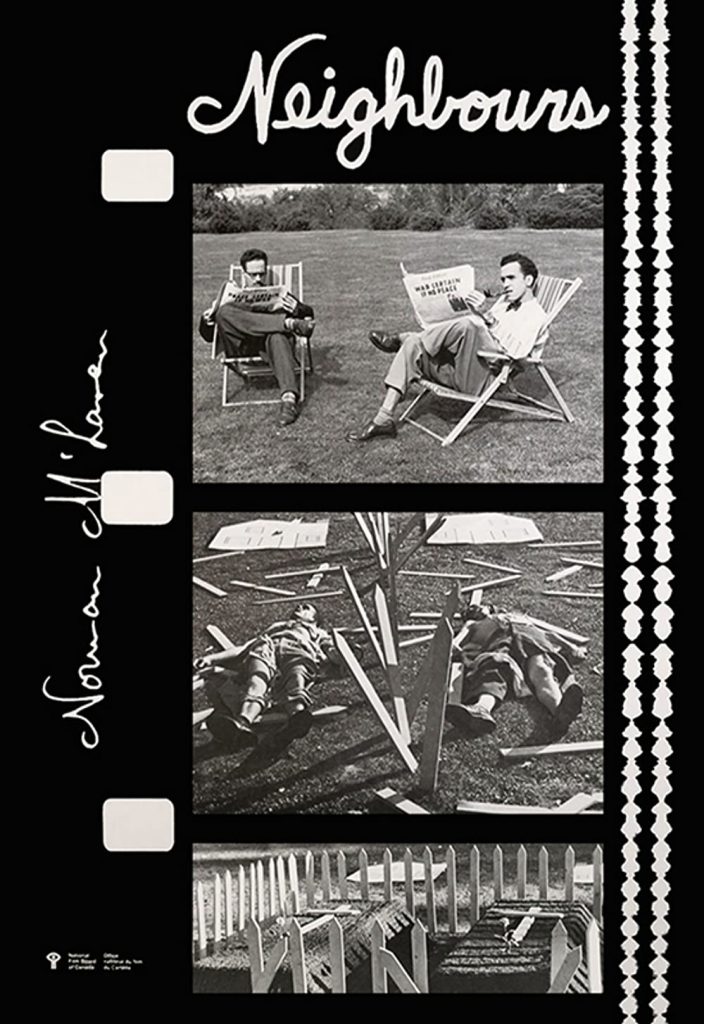 Love your neighbor, meaning, to treat others as you would have them treat you.

A surreal story of two neighbours' destructive feud over a flower.

Story line - This film, shot in pixilation (a kind of stop-motion animation with actors), is about two neighbours who come to barbaric blows over a flower that straddles the property line. —Kenneth Chisholm <kchishol@execulink.com> 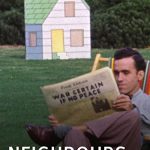 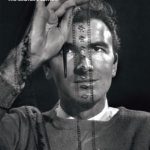 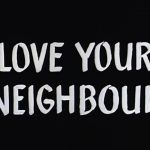 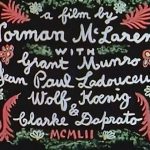 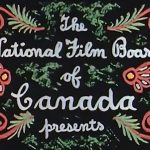 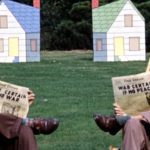 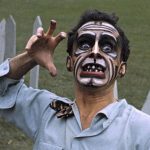 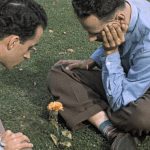 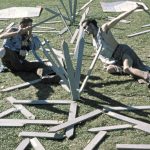 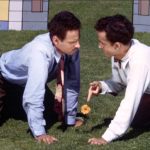 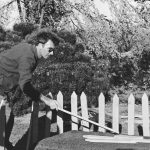 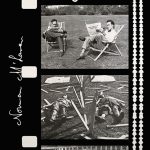 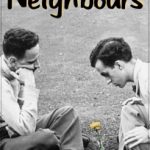