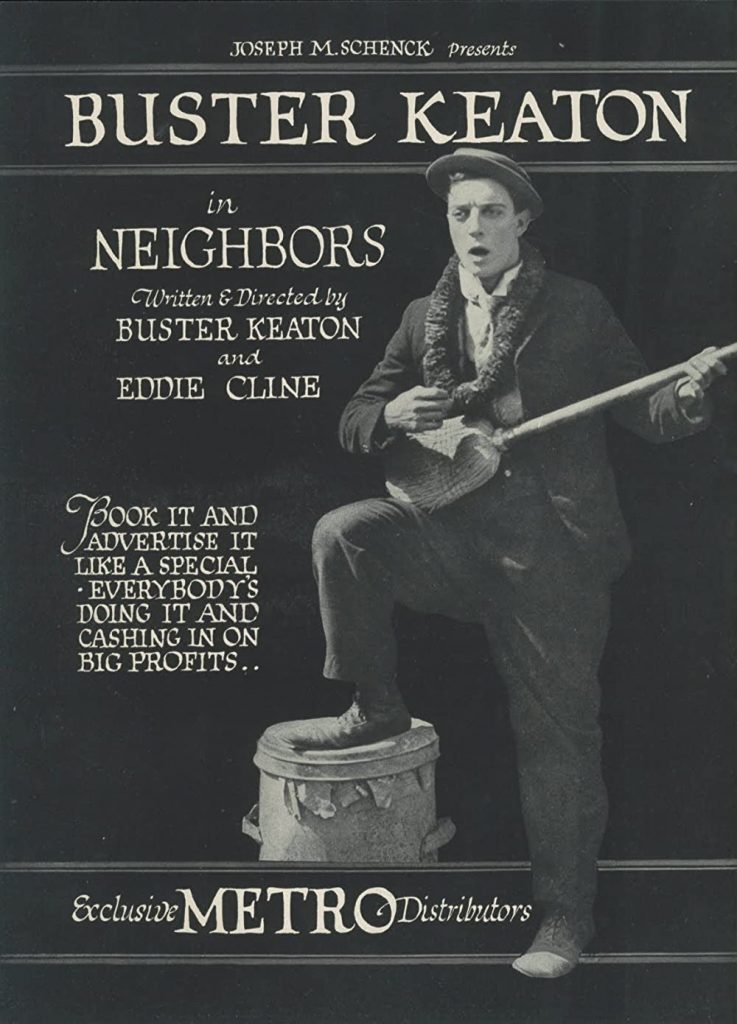 A young couple who live next to each other in tenement apartments do everything they can to be together despite of their feuding families.

Story line - The Romeo and Juliet story played out in a tenement neighborhood with Buster and Virginia's families hating each other over the fence separating their buildings. —Ed Stephan <stephan@cc.wwu.edu> 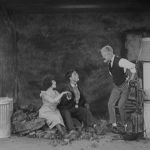 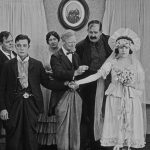 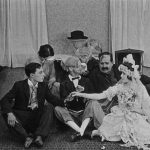 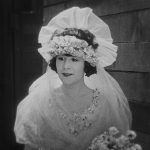 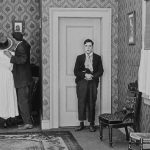 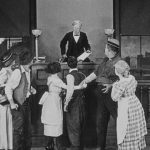 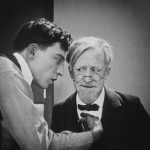 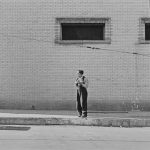 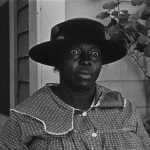 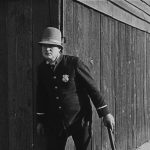 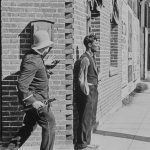 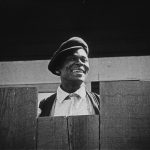 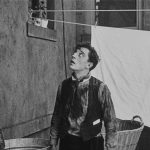