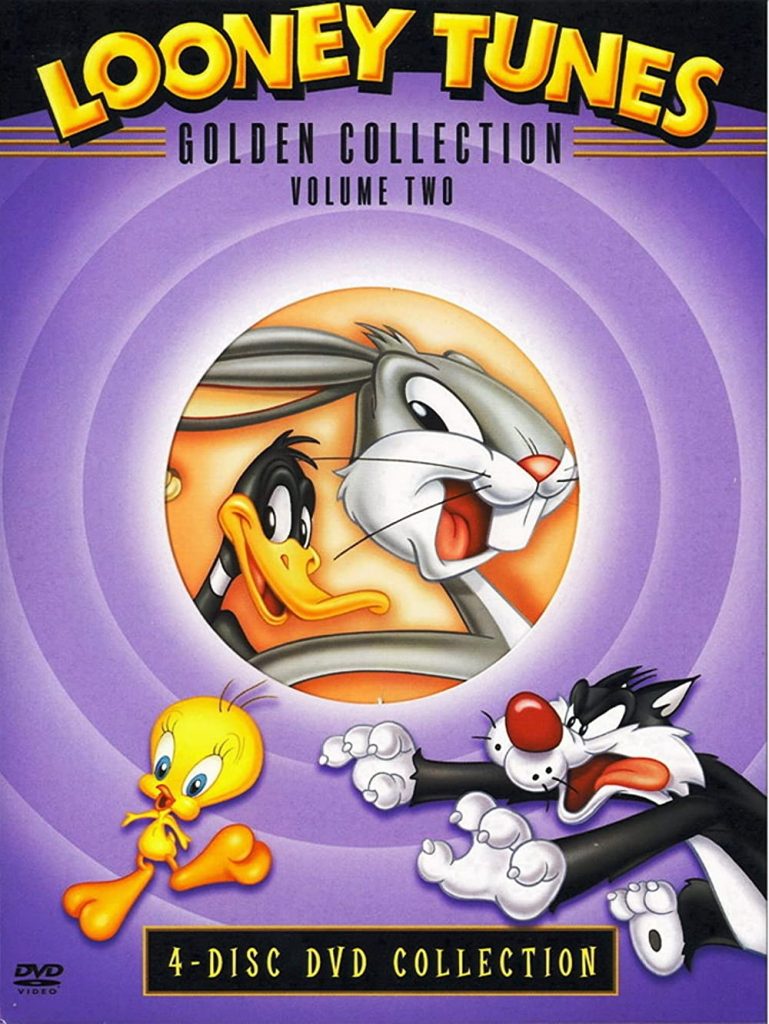 Mice Hubie and Bertie try to remove Claude the Cat from his house by driving him insane.

Story line - Before they can invade the house, mice Hubie and Bertie must first deal with "Champion Mouser" Claude Cat (making his first appearance in a Warner Bros. cartoon). They decide to drive the high-strung feline insane by, among other things, nailing the furniture and rugs to the ceiling while Claude's asleep. —Paul Penna <tterrace@wco.com> 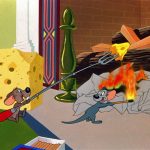 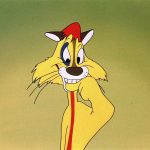 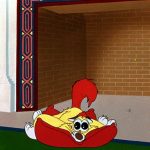 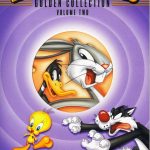