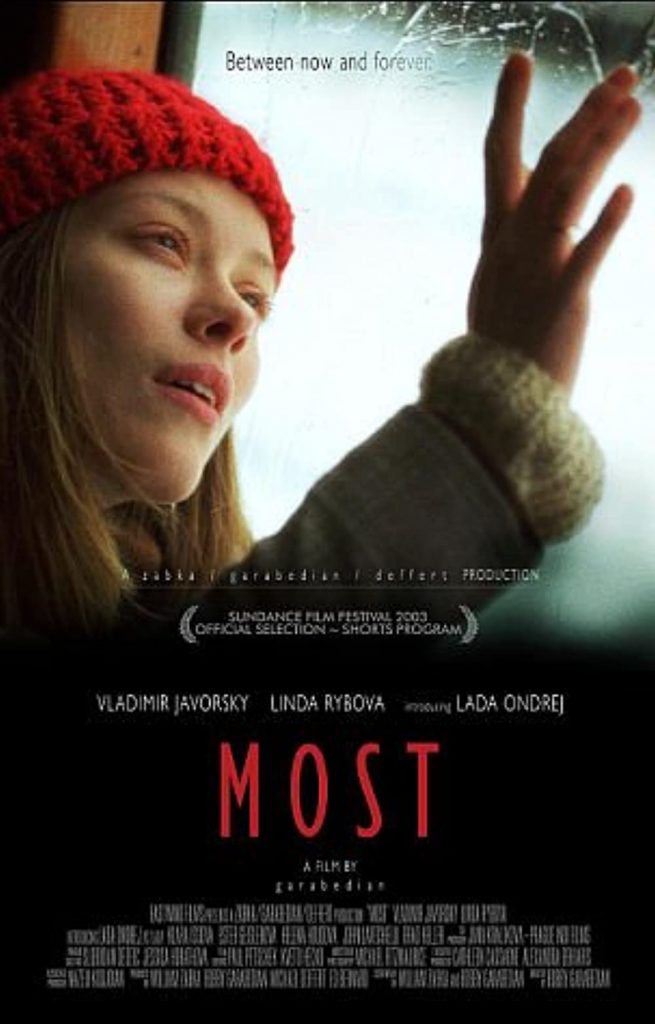 A poetic and powerful story of a father forced to choose between love and duty.

Story line - Most is the story of a single father who takes his eight year-old son to work with him at the railroad drawbridge where he is the bridge tender. A day before, the boy meets a woman boarding a train, a drug abuser. At the bridge, the father goes into the engine room, and tells his son to stay at the edge of the nearby lake. A ship comes, and the bridge is lifted. Though it is supposed to arrive an hour later, the train happens to arrive. The son sees this, and tries to warn his father, who is not able to see this. Just as the oncoming train approaches, his son falls into the drawbridge gear works while attempting to lower the bridge, leaving the father with a horrific choice. The father then lowers the bridge, the gears crushing the boy. The people in the train are completely oblivious to the fact a boy died trying to save them, other than the drug addict woman, who happened to look out her train window. The movie ends, with the man wandering a new city, and meets the woman, no longer a drug addict, holding a small baby. Other relevant narratives run in parallel, namely one of the female drug-addict, and they all meet at the climax of this tumultuous film. —Wikipedia

Also known as - The Bridge 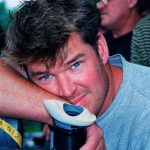 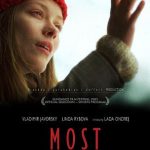 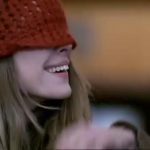 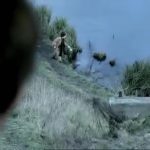 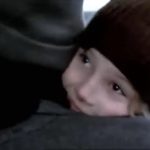