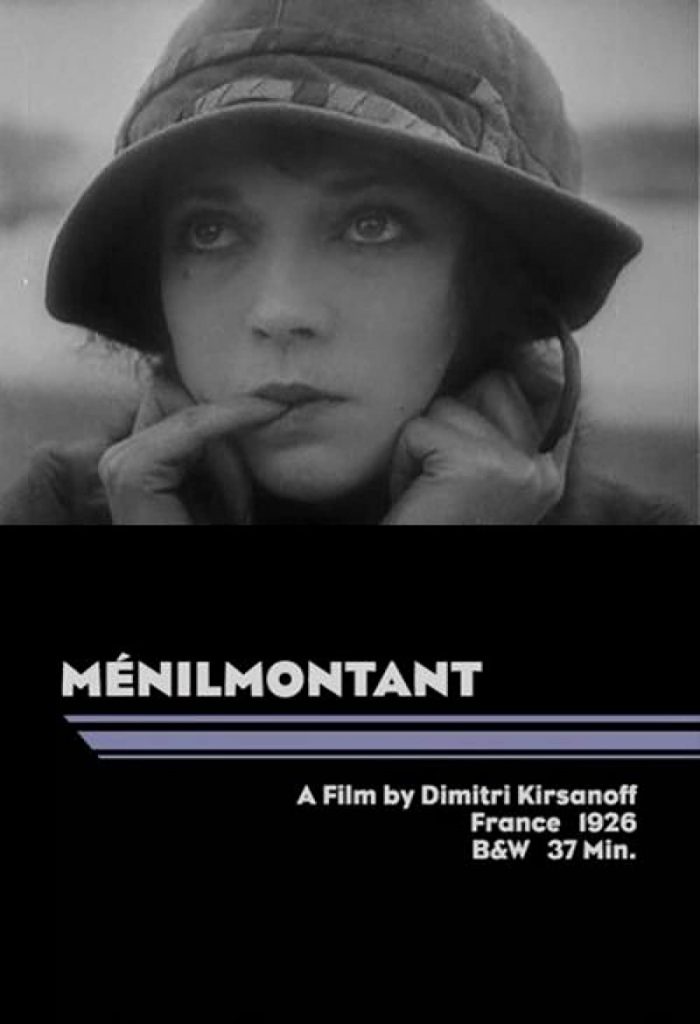 A couple is brutally murdered in the working-class district of Paris. Later on, the narrative follows the lives of their two daughters, both in love with a Parisian thug and leading them to separate ways.

Story line - In the aftermath of a shocking, brutal axe murder, two young sisters move to Paris, in the impoverished, working-class district of Ménilmontant. To eke out an existence, in the heart of a faceless, bustling-with-people metropolis, the girls make artificial flowers; however, a chance encounter with a handsome but ill-intended man will pave the way for seduction, jealousy, estrangement, and even prostitution. —Nick Riganas 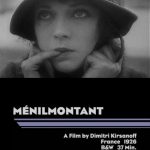