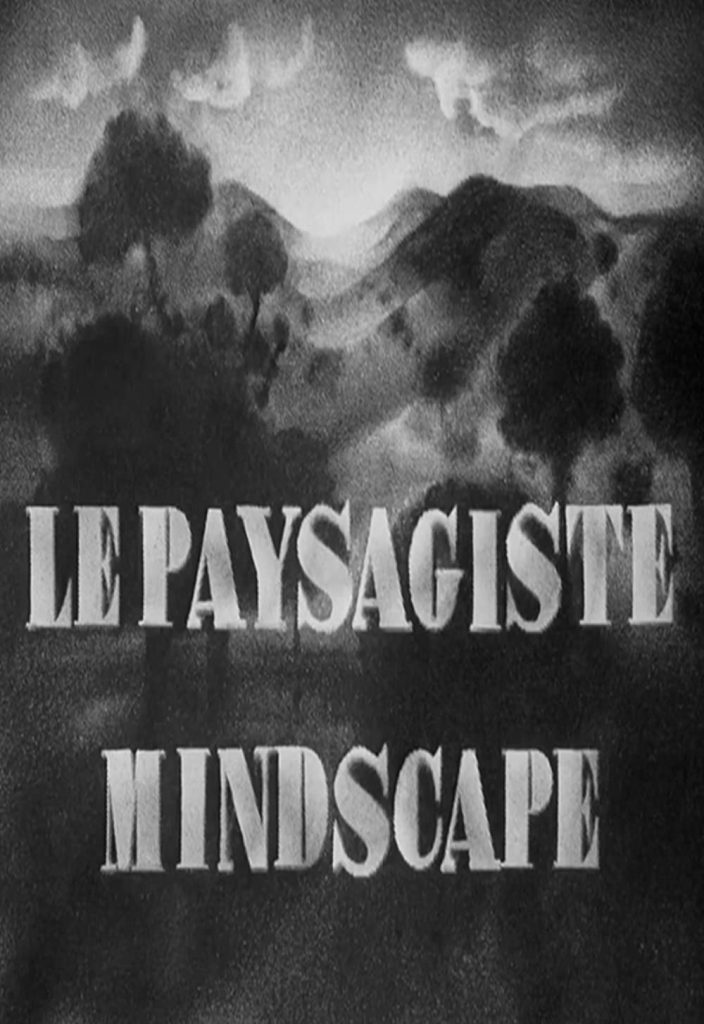 An artist creates a painting of the landscape he sees, then finds he can literally climb into the picture to see the fantastic world inside.

Story line - Painstakingly, through the use of the rare pinscreen animation, the meticulous director Jacques Drouin engraves his avant-garde visions in this stunningly beautiful and almost surreal experimental short film. Little by little, we witness a solitary artist who paints a lush and enchanting scenery, immerse himself in his symbolic creation, as the mystical landscape's ceaseless transformation ultimately enfolds him. —Nick Riganas

Also known as - The Landscape Painter 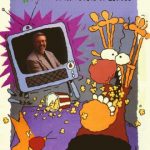 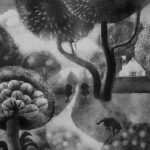 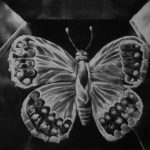 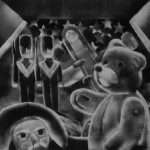 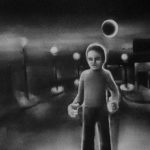 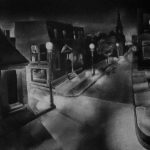 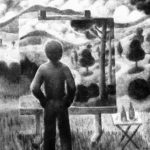 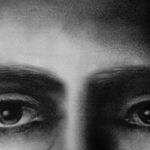 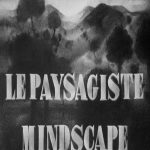