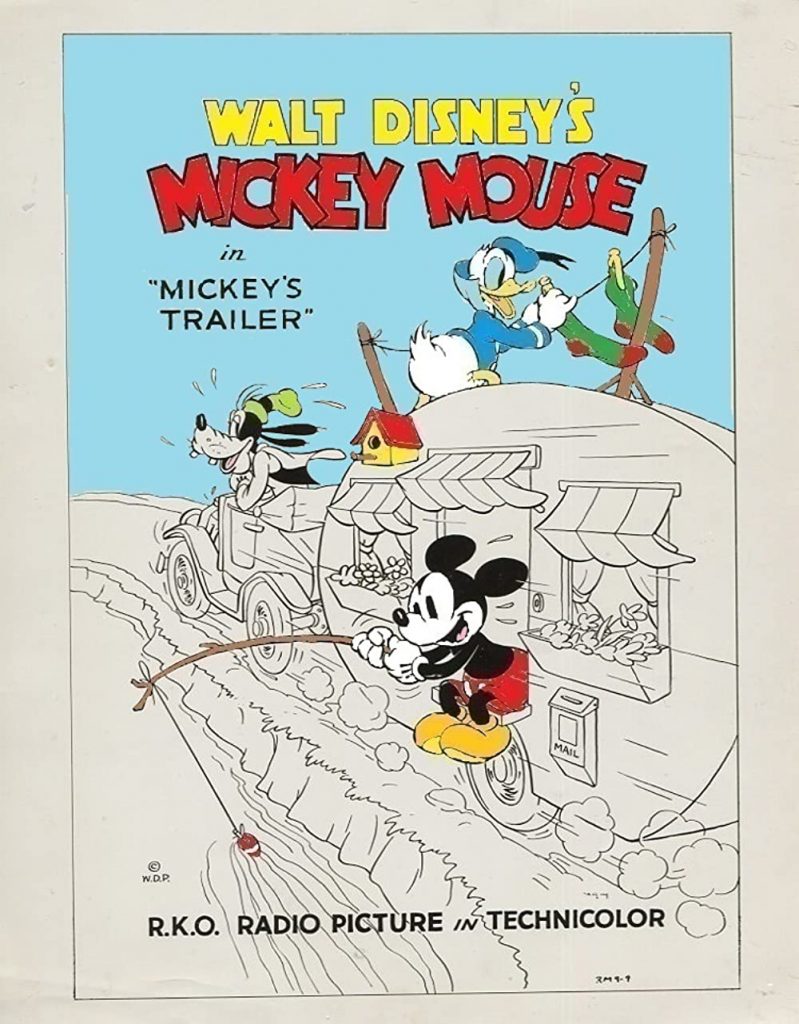 Mickey, Donald and Goofy are on an adventurous car trip.

Mickey and Donald ride in a trailer pulled by Goofy, who doesn't realize his car has separated from the trailer as they travel down a mountain.

Story line - Goofy's in the driver's seat, Mickey's in the kitchen, and Donald's in bed in Mickey's high-tech house trailer. When Goofy comes back to eat breakfast, leaving the car on autopilot, it takes them onto a dangerous closed mountain road. When Goofy realizes this, he accidentally unhooks the trailer, sending it on a perilous route. They come very close to disaster several times, while the oblivious Goofy drives on and hooks back up to them. —Jon Reeves <jreeves@imdb.com> 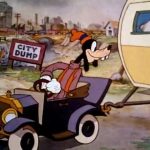 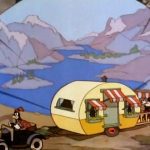 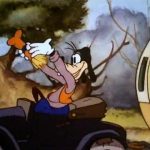 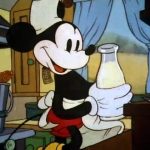 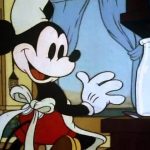 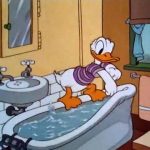 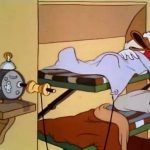 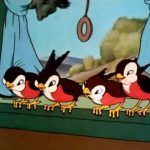 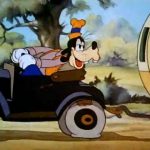 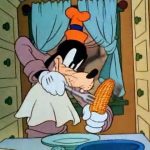 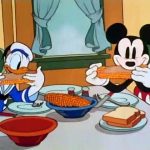 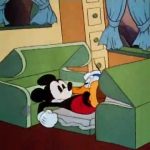 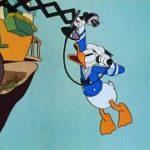