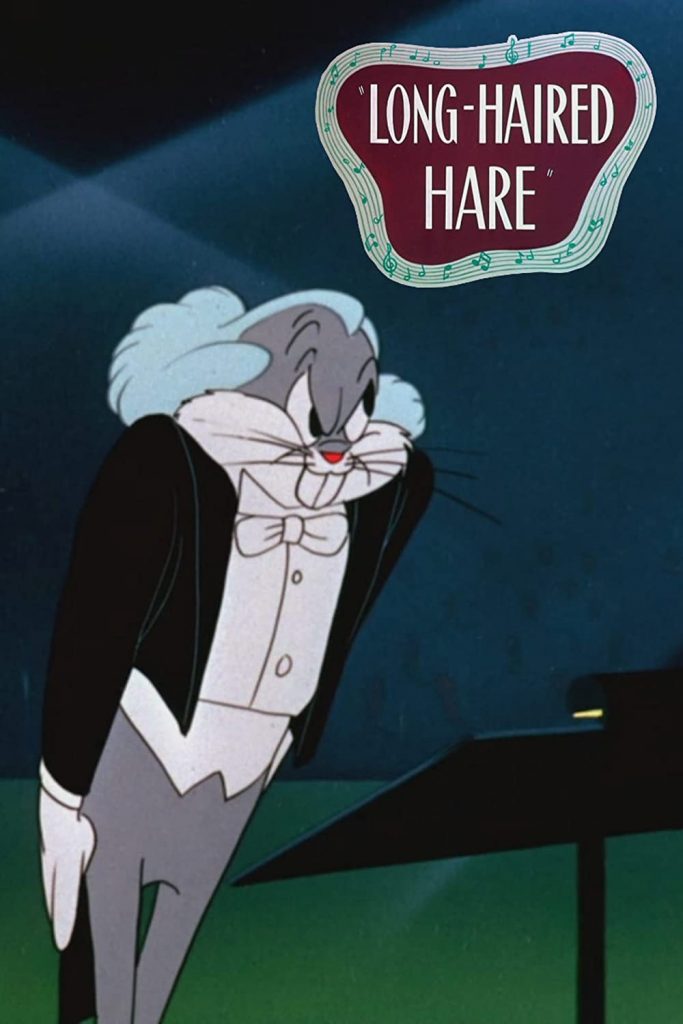 Bugs Bunny retaliates against the pompous opera star who does him violence.

Story line - Opera star Giovanni is trying to rehearse but Bugs is singing another tune while playing his banjo, then his harp, then his tuba. Jones destroys the instruments over Bugs' head, and, of course, "this means war." Revenge takes place when Bugs, as white-maned "Leopold", conducts Jones' Hollywood Bowl concert. —Ed Stephan <stephan@cc.wwu.edu> 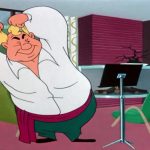 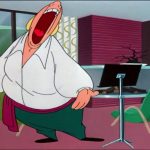 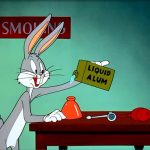 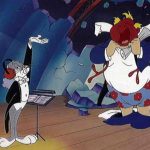 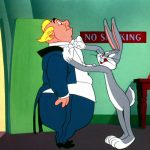 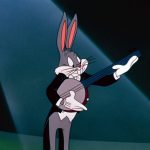 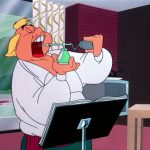 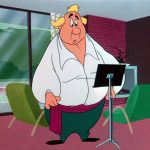 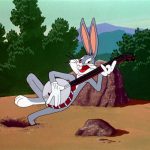 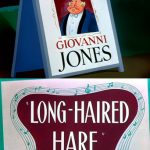 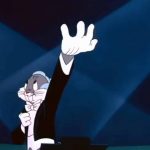 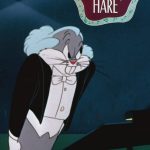