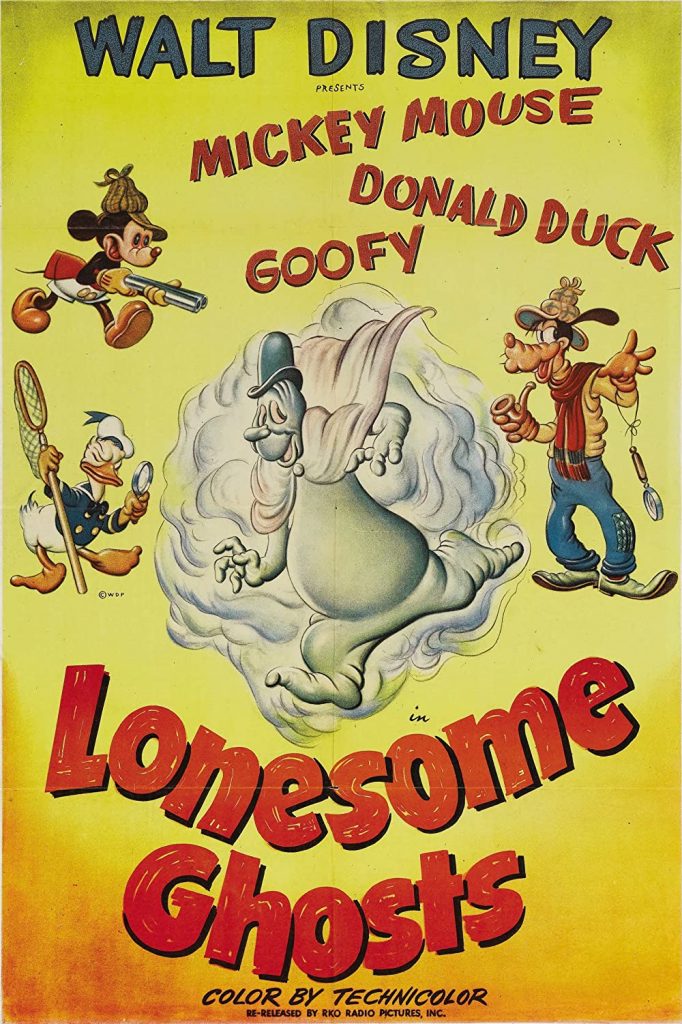 Mickey, Donald and Goofy run the "Ajax Ghost Exterminators" agency. They receive a call from lonely and bored ghosts to come to their house where they are scared silly by the hilarious haunts and taunts of these spirited pranksters.

Story line - Four bored ghosts find a newspaper ad for Mickey, Donald, and Goofy's Ghost Hunting service, and they decide it would be fun to give them a try, but the results are not just funny... —Stephan Eichenberg <eichenbe@fak-cbg.tu-muenchen.de> and csl 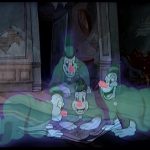 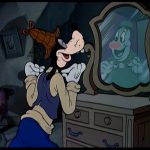 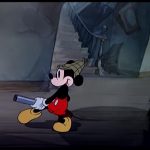 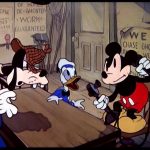 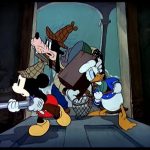 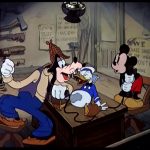 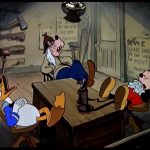 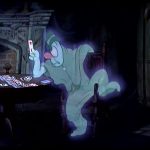 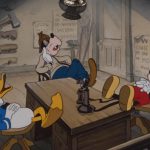 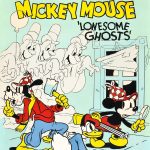 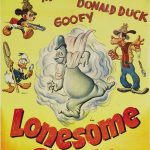 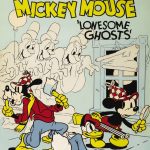 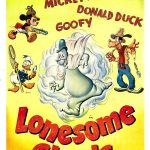