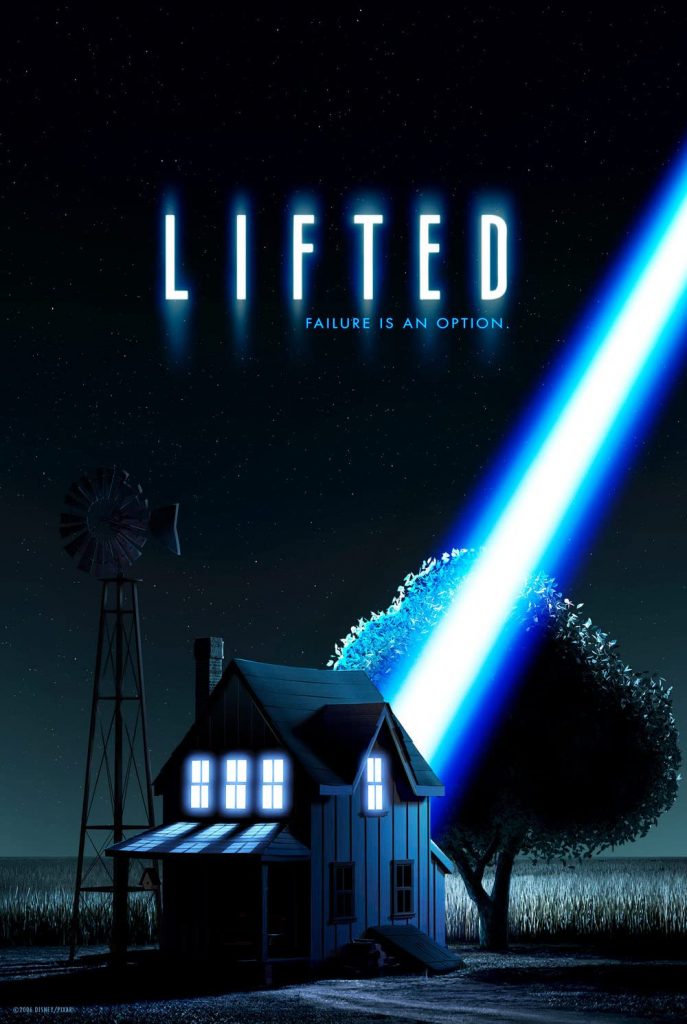 Failure is an option.

A teenage alien is trying to abduct a sleeping human, but doesn't know which switch to use.

Story line - It's night; crickets chirp outside an isolated farmhouse. A bright light from a spacecraft shines through a bedroom window and lifts a sleeping man. However, the light and the small alien controlling it from the ship are unable to pull the man through the window: first it's the glass that impedes them. The alien frets; its supervisor - large, laconic, and green - watches. As the human keeps sleeping, the alien's tries every lever. Just as it looks as if the alien abduction will succeed, something goes wrong. The supervisor steps in. 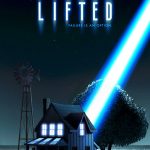 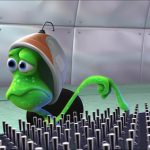 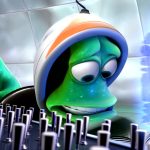 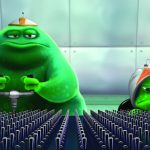 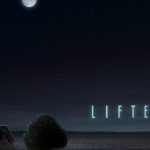 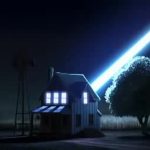 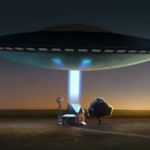 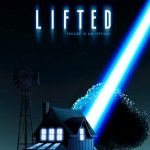