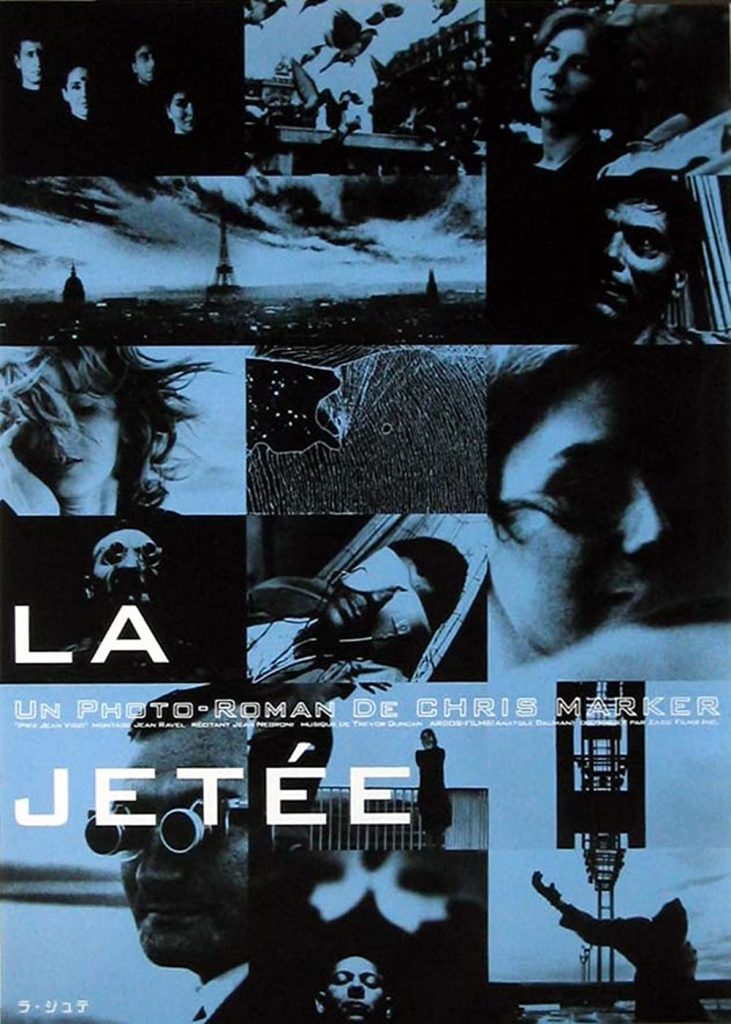 The story of a man forced to explore his memories in the wake of World War III's devastation, told through still images.

Story line - Time travel, still images, past, present and future and the aftermath of World War III. The tale of a man, a slave, sent back and forth, in and out of time, to find a solution to the world's fate, to replenish its decreasing stocks of food, medicine and energies, and in doing so, resulting in a perpetual memory of a lone female, life, death and past events that are recreated on an airport jetty. —Cinema_Fan

Also known as - The Pier 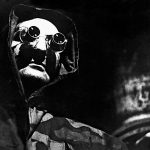 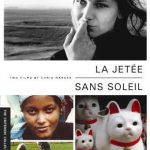 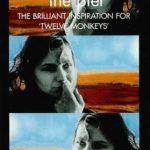 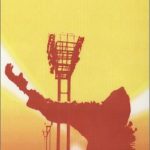 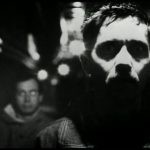 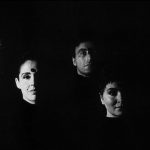 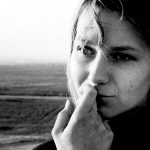 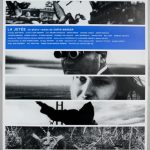 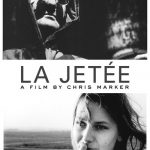 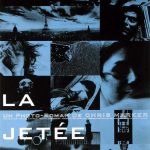 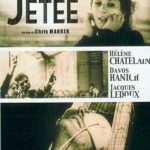