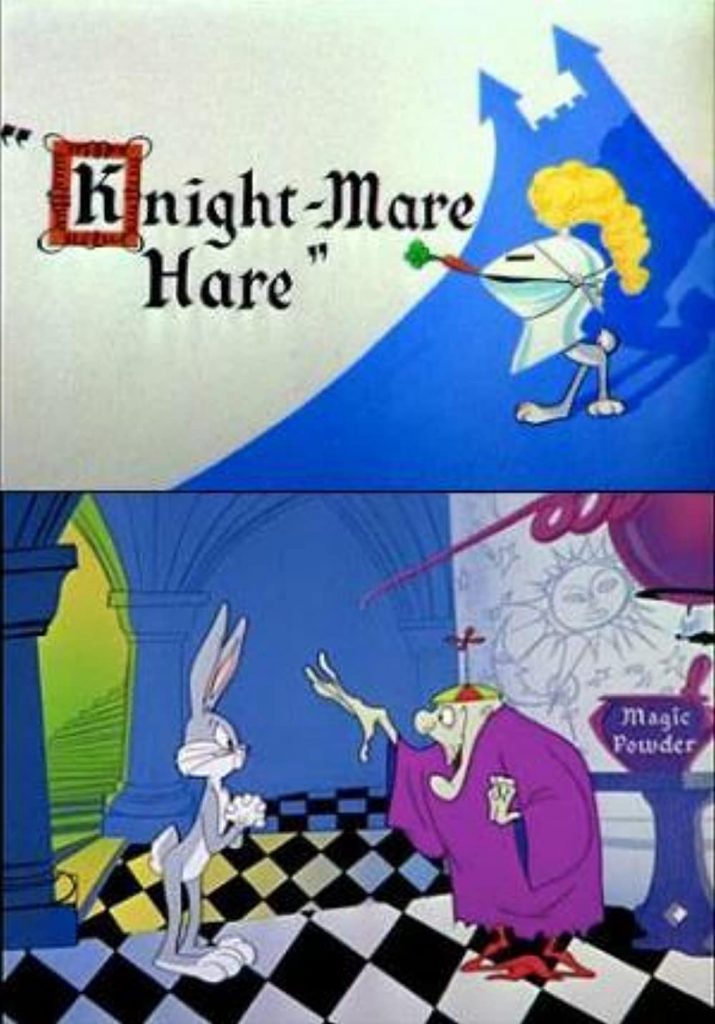 An apple falls on Bugs' head, transporting him back to King Arthur's England.

Story line - When an apple falls on Bugs' head, he's knocked into medieval times and immediately meets (and aggravates) The Black Knight. He also meets Merlin the Magician who transforms Bugs into different animals. At the end, Bugs isn't sure it was a dream. —Anonymous 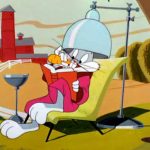 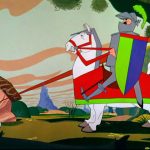 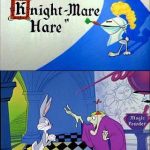