A teenager's dreams which conclude with him falling off a building, lead him to believe that the reality he lives in, may not be so real after all.

Story line - A teenager has dreams of falling that feel more real than his actual life. He turns to the internet for answers and receives some cryptic replies via his PC. In school his mobile phone rings despite being turned off, he answers to be told by Neo that "they know you know and are coming for you". The kid looks out the window to see men in dark suits coming for him and immediately flees on his skateboard. —bob the moo 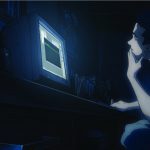 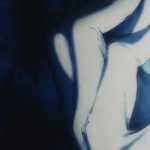 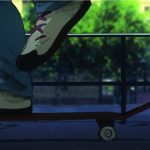 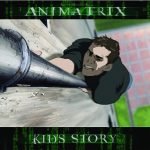 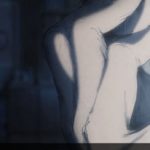 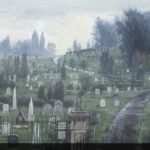 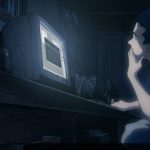 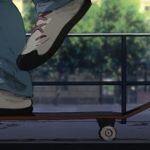 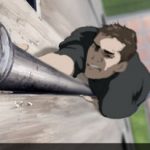 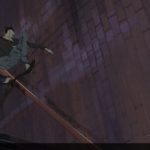 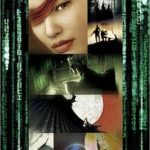 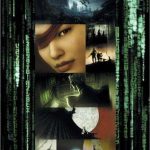 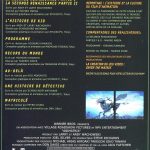