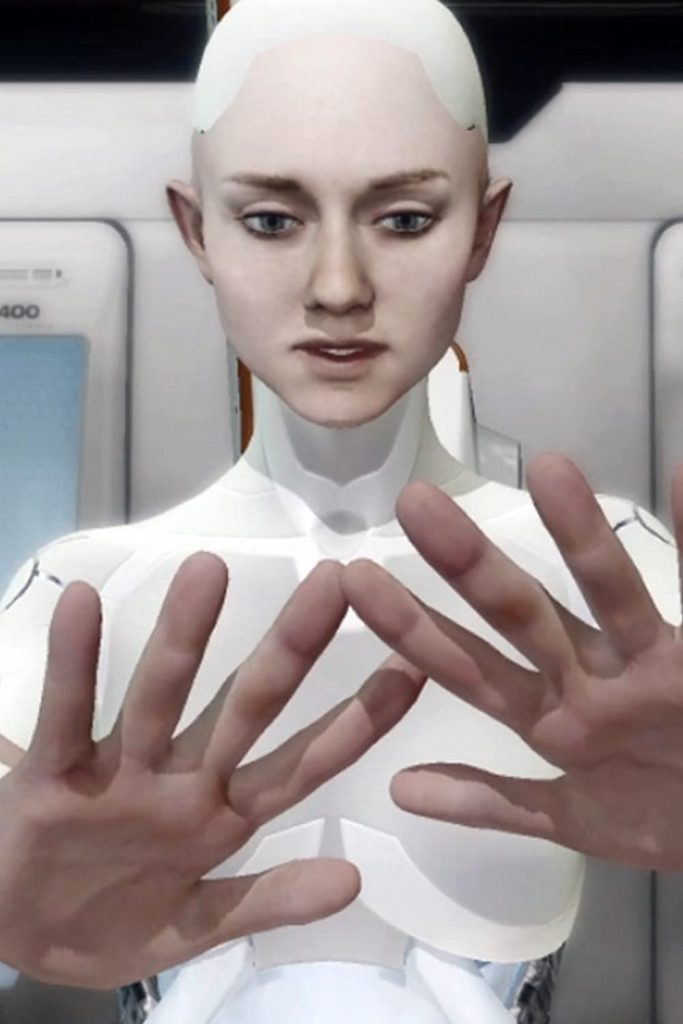 Kara is a visually stunning and emotional PS3 technology which is here "represented" by a female android who becomes self conscious.

Story line - Quantic Dream released a short film following a character called Kara - a female android brought to life on an assembly line, and as her body is put together piece by piece she's asked to speak in English, German and French and sing in Japanese. After expressing emotion she's marked as defective and being to be disassembled, but before being permanently shut down she begs for her life. —Anonymous 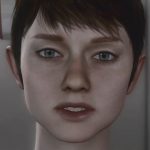 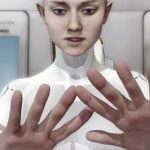