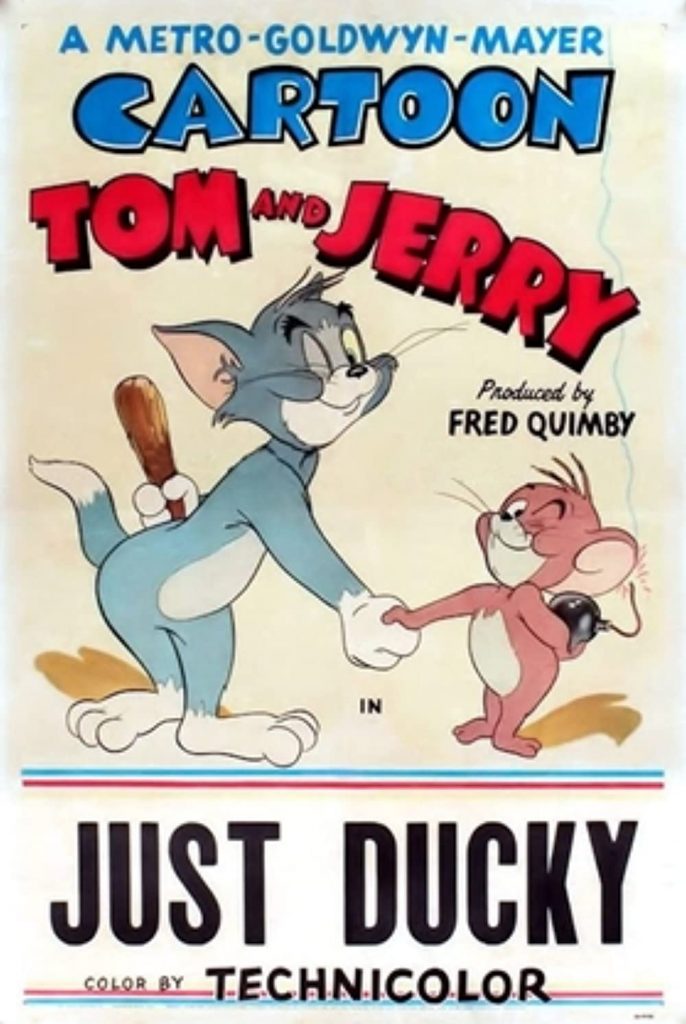 Jerry Mouse befriends a newly hatched duck who can't swim and ends up protecting him against his feline nemesis, Tom.

Story line - A female duck with six eggs watches five of them hatch, but the sixth is late to hatch - it hatches while Mama and her new ducklings swim in the lake. The sixth duckling can't swim, so he goes to Jerry, who helps him learn to swim. Tom has devious plans - catch the duckling and cook him so he can have something to eat. —Brian Henke <Cincy43235@aol.com> 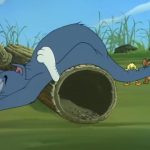 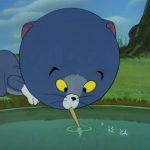 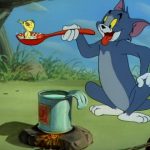 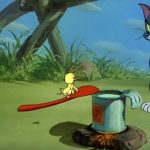 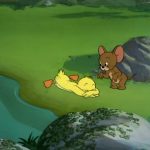 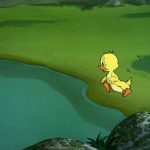 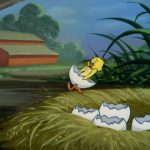 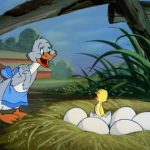 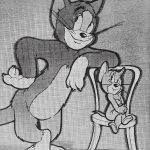 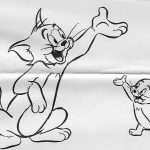 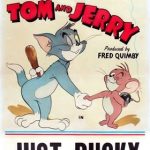 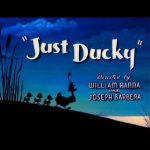 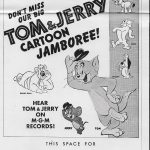