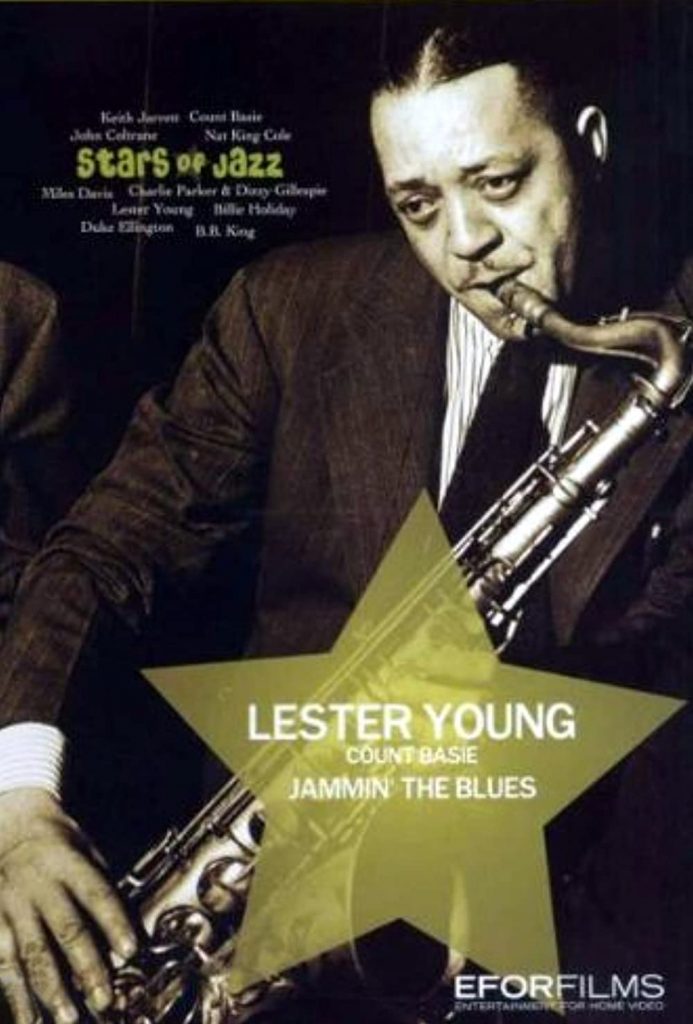 Created under the guidance of jazz impresario and Verve Records founder Norman Granz, this short captures the spontaneity of a jam session and is one of few film records of black jazzers of the day including tenor sax legend Lester Young.

Story line - This Warner Bros. short is a jam session with several outstanding African-American jazz musicians, including Lester Young. Darkly lit and with a mood that matches the music, the film was groundbreaking in its day and was a showcase for then lesser-known musicians and entertainers who would not otherwise have had exposure to a much larger audience. —garykmcd 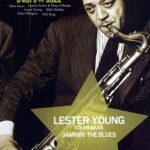