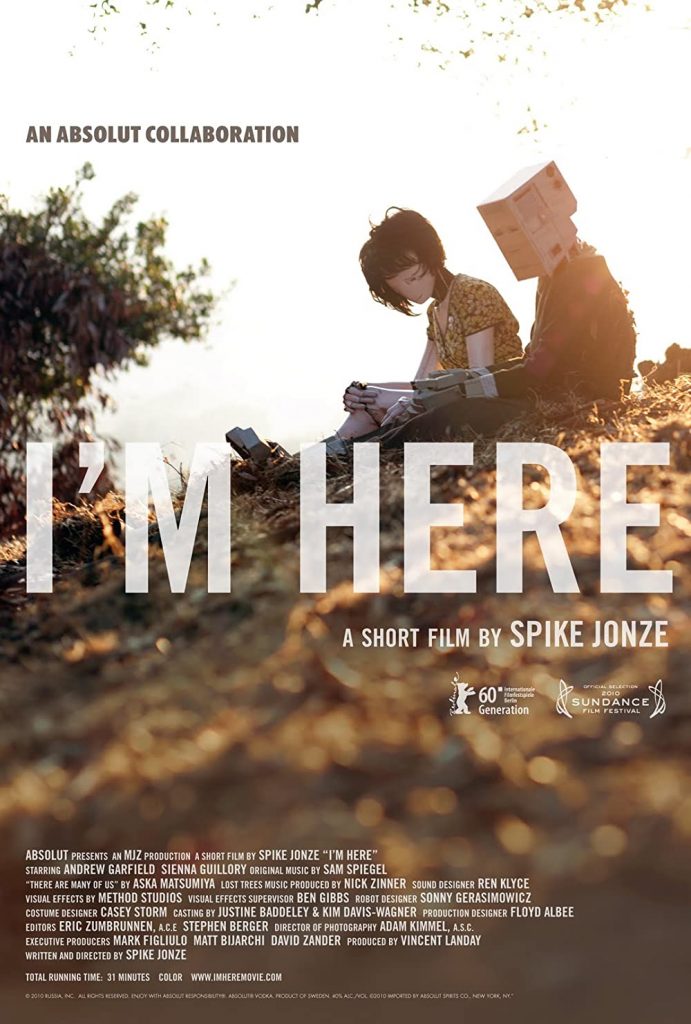 Ordinary is no place to be.

A young man faces the abrupt loss of his friend.

Story line - A library assistant plods through an ordinary life in LA until a chance meeting opens his eyes to a the power of creativity and ultimately, love. When this new life and love begin to fall apart, he discovers he has a lot to give. This short film proves that ordinary is no place to be. —n/a 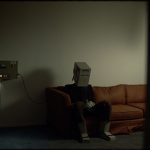 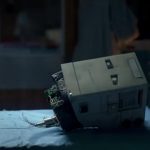 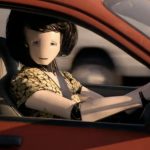 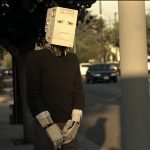 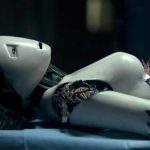 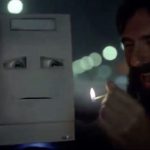 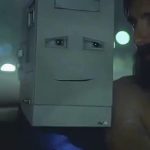 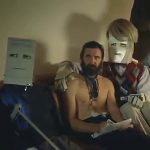 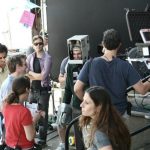 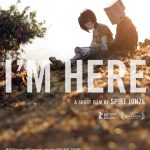