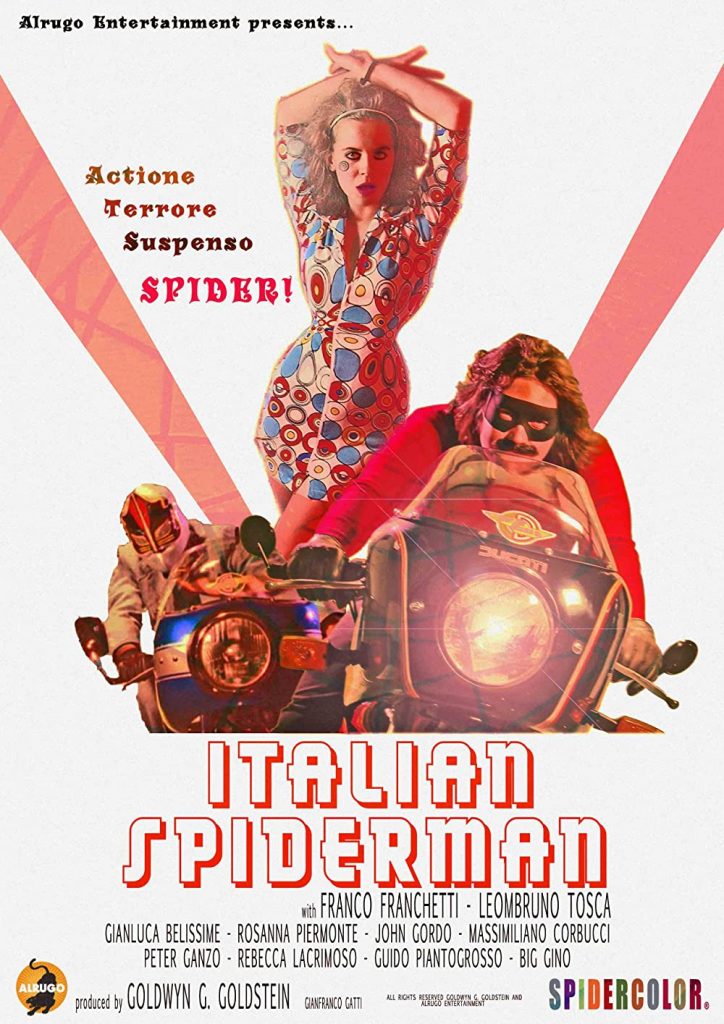 When an otherworldly substance with amazing cloning properties falls into the hands of the evil criminal mastermind, Captain Maximum, only the extreme powers of the Italian Spiderman can save the world.

Story line - Have you ever wondered what would happen if an Italian producer took quaaludes, stumbled into a theater, and saw the first 5 minutes of spider man 2? Well worry no more because Italian Spider-Man is here to haunt your dreams with meteors, snake men, and macchiatos. Let's do it PussyCat! —se-948-307855 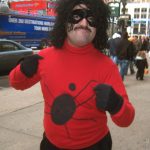 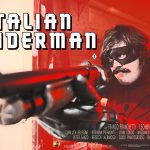 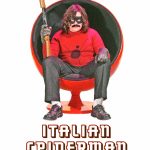 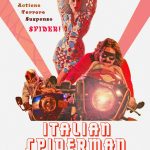