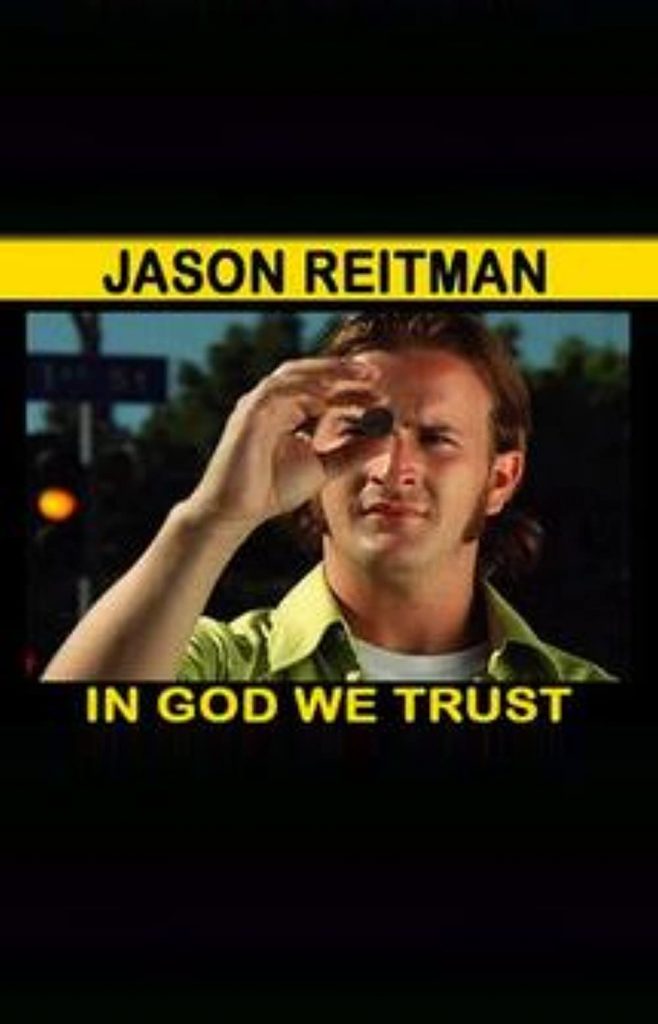 In God We Trust

A speeding truck sends Robert into purgatory, with the probability of a warm climate. He escapes to Earth and tries to fix things before purgatory catches up with him.

Story line - While standing in the middle of the street contemplating the motto on a quarter, Robert is killed by an on-coming SUV. In the waiting room of the afterlife, a punctilious clerk, Gil, pulls up Robert's record on the computer and tells the young man that he's damned. Lots of little bad things have added up, and his score is negative. Robert bolts back to earth, with Gil and his colleagues in hot pursuit. Robert visits his girlfriend, drinks a smoothie with his dad, foils a robbery, and dances. His positive points are accumulating as Gil (and death) close in. Is it up or down for our Bobby? Little things can mean a lot. —<jhailey@hotmail.com>

Production company - Watch Out for the Bears Productions 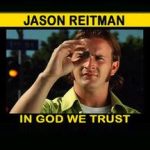