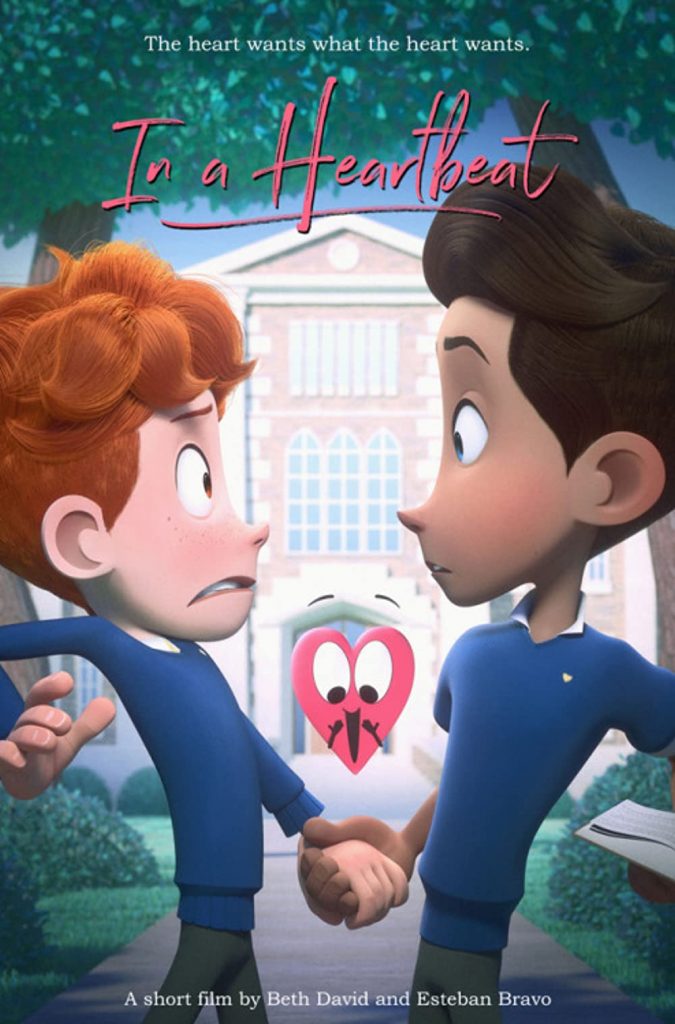 A boy has a crush on another boy and he is too shy to confess, but his heart is not so reticent.

Story line - A shy, middle school boy who struggles coming to terms with being gay, Sherwin, and the most popular boy in school, Jonathan. When their paths cross one day, Sherwin's heart pop's out of his chest to chase after the boy of his dreams. Now, Sherwin must chase after his own heart before it reveals his feelings towards Jonathan, and humiliating him in front of the entire school. —broccolicrowe 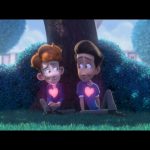 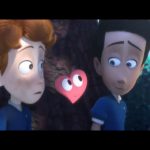 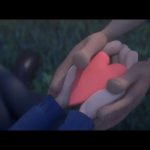 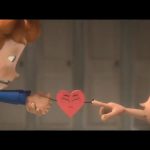 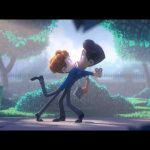 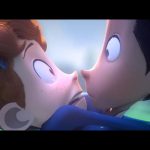 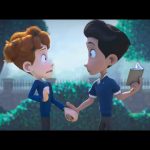 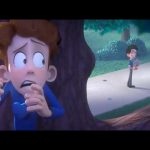 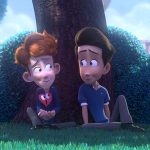 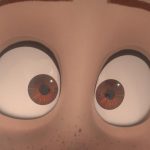 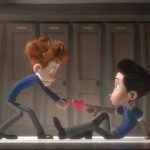 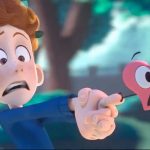 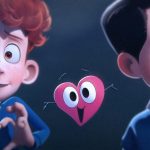