Skip to content
Related
Search
Filter
I Knew It Was You: Rediscovering John Cazale (Short 2009)
#iknewitwasyourediscoveringjohncazale2009 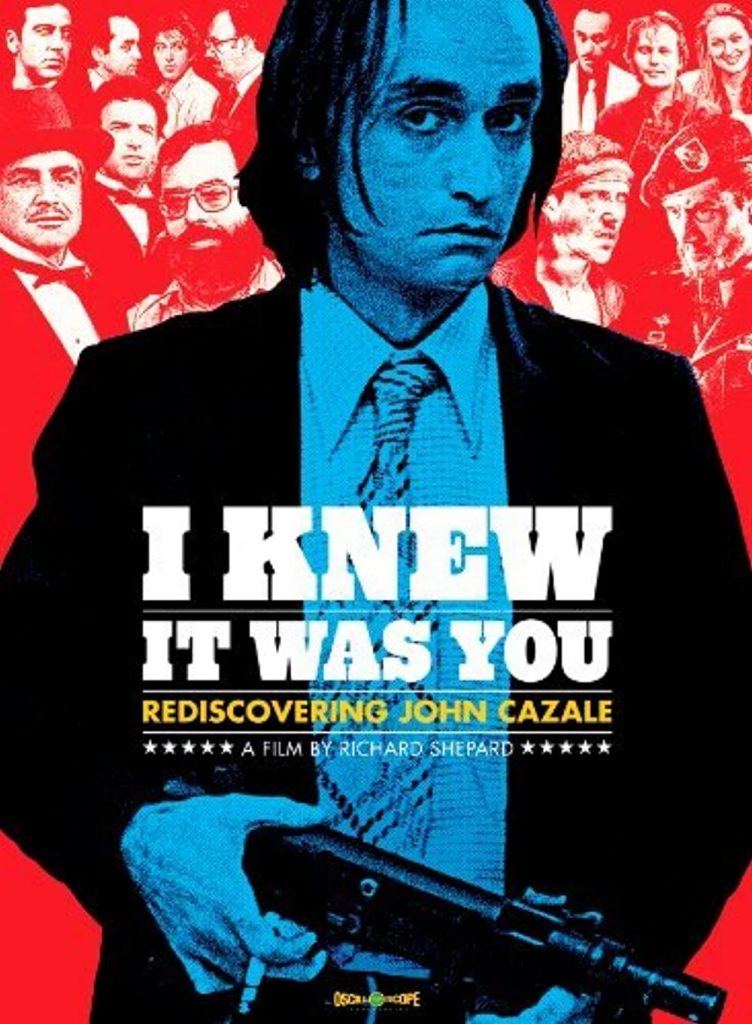 I Knew It Was You: Rediscovering John Cazale

A portrait of the acting craft of John Cazale and a tour through the movies that defined a generation.

Story line - John Cazale was in only five films - The Godfather, The Conversation, The Godfather, Part Two, Dog Day Afternoon, and The Deer Hunter - each was nominated for Best Picture. Yet today most people don't even know his name. I KNEW IT WAS YOU is a fresh tour through movies that defined a generation. —Reiss, Stacey 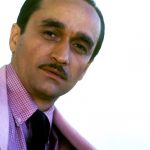 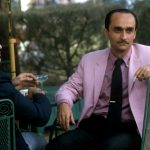 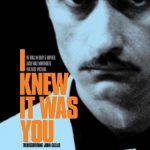 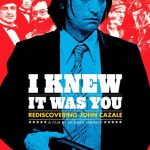