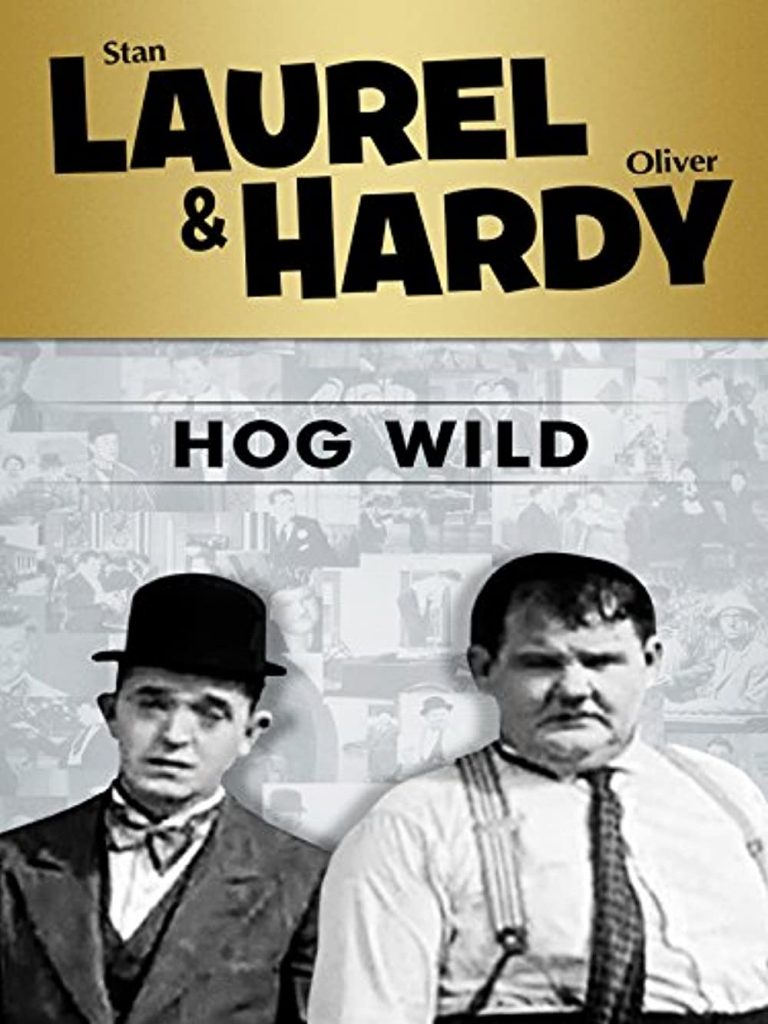 Amnesia! Mr. Hardy was beginning to forget things but Mr. Laurel had no fear of losing his memory-As a matter of fact, Mr. Laurel never had a memory to lose.

Ollie can't find his hat, much to the amusement of his wife and maid. Then Ollie and Stan attempt to install a rooftop radio antenna.

Story line - Mrs. Hardy insists that Oliver mount the radio aerial on the roof before he goes off gallivanting with his friend Stanley. But with Stanley's assistance, Oliver spends more time falling off the roof than atop it. Making one last attempt, Oliver climbs to the top of a ladder he's mounted on his Model T Ford, but just then Stanley accidentally starts the car. A wild ride through the streets of Culver City culminates in an unscheduled streetcar stop. —Paul Penna <tterrace@wco.com> 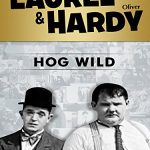 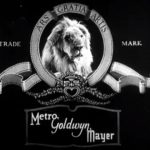 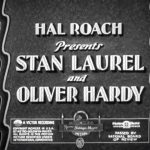 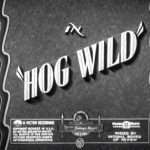 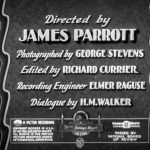 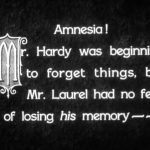 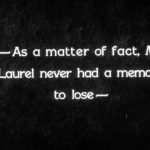 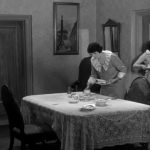 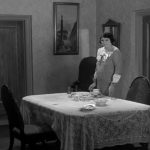 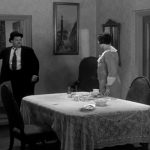 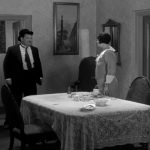 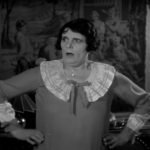 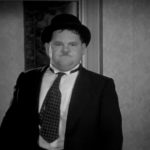