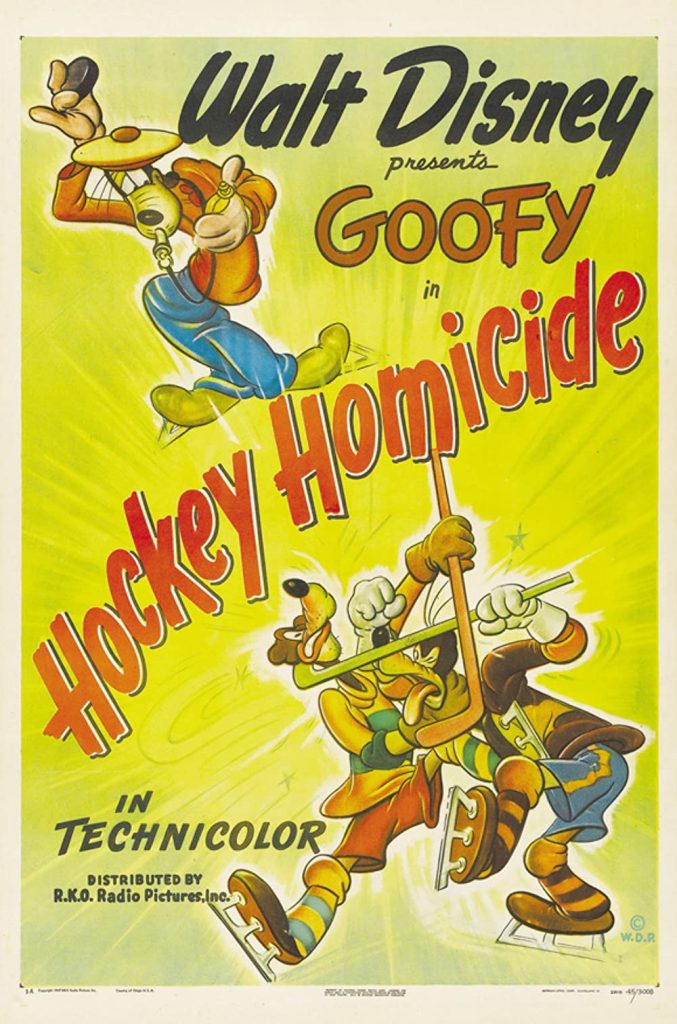 Two hockey teams of Goofies play a game that quickly degenerates into a riot.

Story line - A crowd gathers at the skating rink to watch the big championship hockey game of the Pelicans versus the Aardvarks. Although referee "Clean Game" Kinney does his best to supervise, the hockey game really gets out of hand eventually. Two star players, Bertino and Ferguson, are so anxious, they never get let out of the penalty box, referee Kinney is never able to drop the puck without being physically hurt somehow, and the spectators themselves are so worked into the game, they take out their aggression on the ice while the players relax in the bleachers. —Matt Yorston <george.y@ns.sympatico.ca> 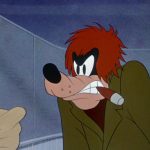 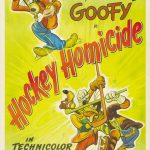