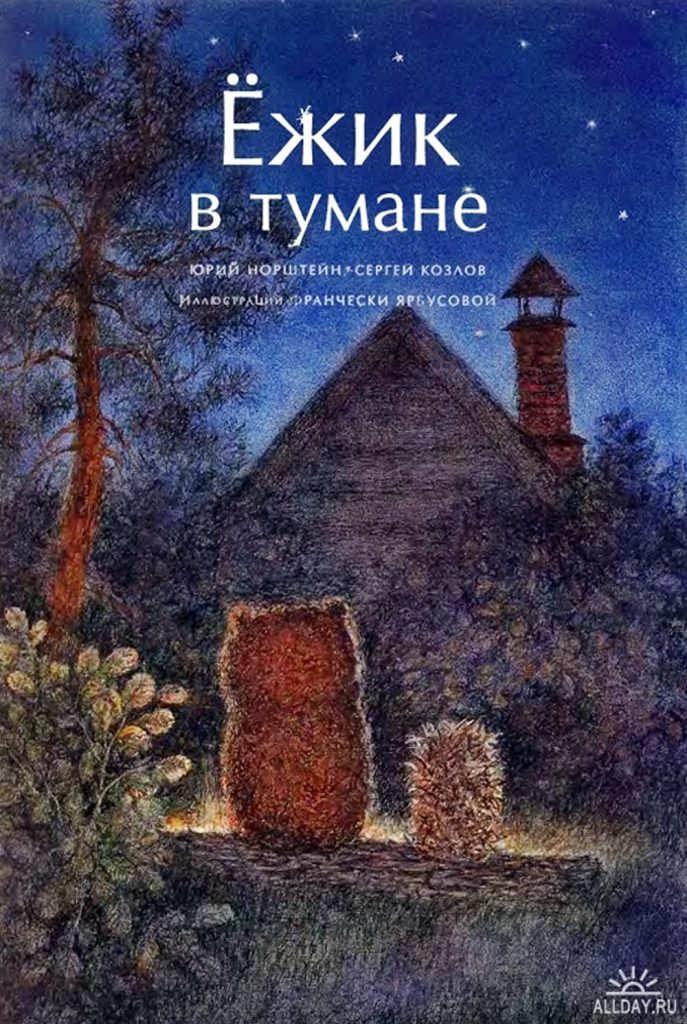 Hedgehog in the Fog

A little hedgehog, on the way to visit his friend the bear, gets lost in thick fog, where horses, dogs and even falling leaves take on a terrifying new aspect.

Story line - On a silent, starry night, somewhere in a thick and dark forest, a tiny and timid little hedgehog prepares for yet another regular visit at his best friend the bear's place to drink tea from his comforting samovar and to count the countless stars in the sky. However, little by little, a heavy fog like no other will soon shroud the wild woods--and much to the helpless hedgehog's dismay--he will start wandering in the powdery mist with a jar of raspberry jam in his hands, as terrifying nocturnal encounters and mysterious occurrences send shivers down the spine. Will the young visitor of the night find the way to his friend through this dense fog? —Nick Riganas

Also known as - The Hedgehog in the Mist 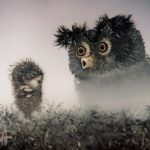 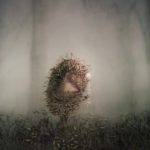 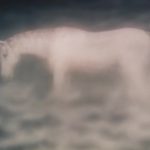 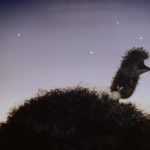 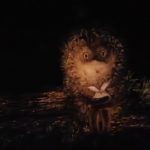 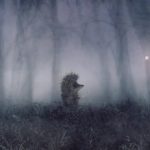 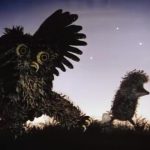 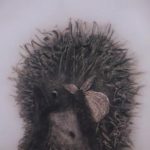 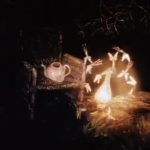 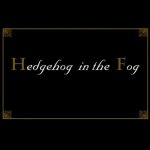 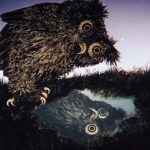 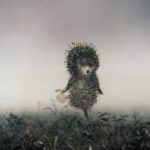 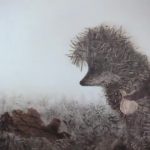