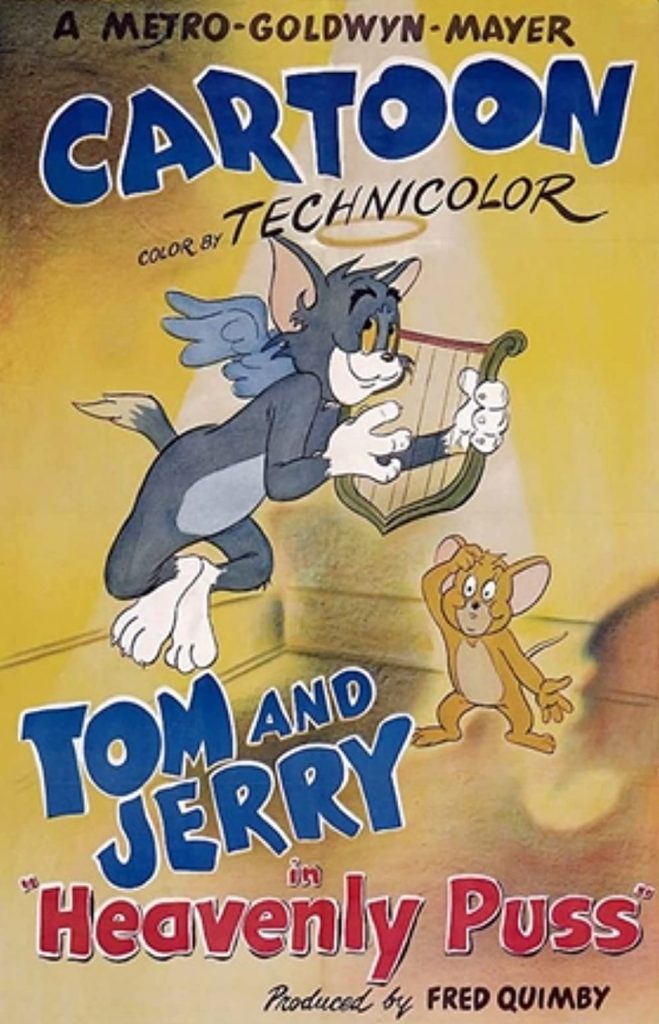 When Tom is killed by his and Jerry's old rivalry, he has only one chance to find peace in Heaven - apologize to him.

Story line - Tom is "killed" while chasing Jerry (as usual). He goes to heaven and meets the cat who meets dead cats boarding the "Heavenly Express." Tom is given one hour to have Jerry sign a letter of forgiveness. If Jerry signs, he goes to heaven; if he doesn't then he goes to hell. —Brian Henke <Cincy43235@aol.com> 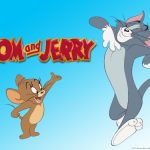 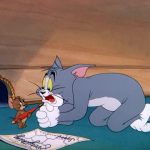 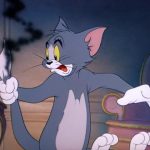 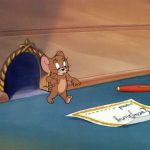 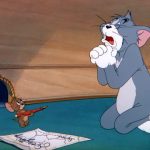 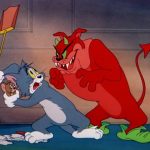 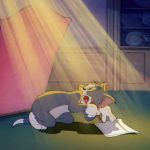 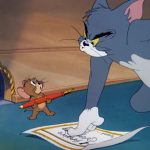 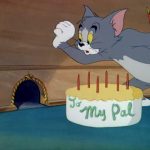 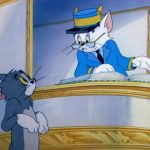 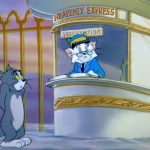 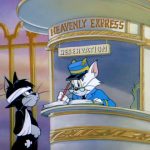 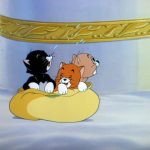