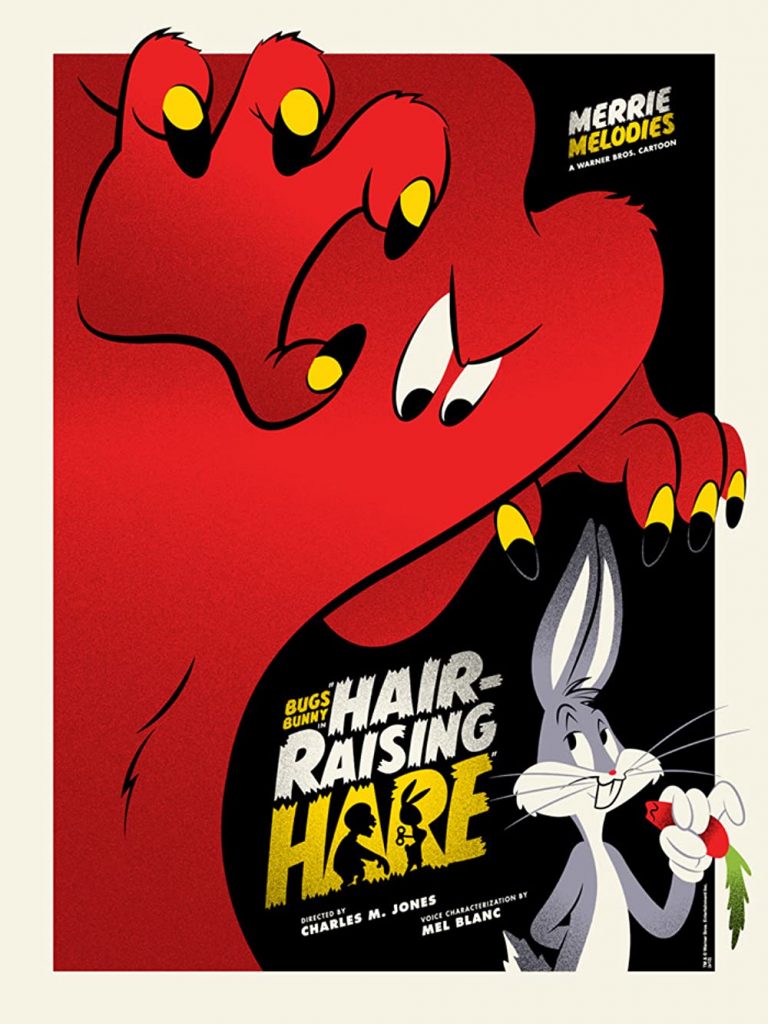 A sneaker-wearing, hairy monster chases Bugs through a castle belonging to an evil scientist.

Story line - A wind-up toy in the shapely shape of a female rabbit lures Bugs Bunny out of his rabbit hole and into the castle of an evil scientist who looks exactly like Peter Lorre. The scientist wants to feed the rabbit to his huge, sneaker-wearing monster. The beast, completely covered in orange hair, is frightening enough to leave our hero temporarily speechless - forcing him to hold up a sign that says, "Yipe!" But Bugs Bunny is not easily cowed, and soon the wily rabbit is disguising himself in turns as a lamp, a chatty manicurist, a figure in a framed portrait and a knight on a charging horse, tricking and frustrating his nightmarish opponent at every turn. —J. Spurlin 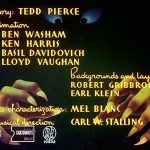 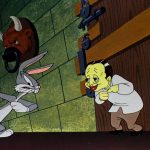 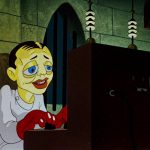 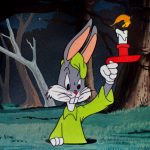 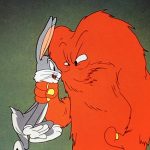 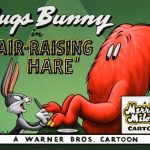 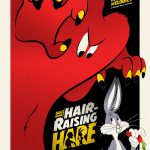