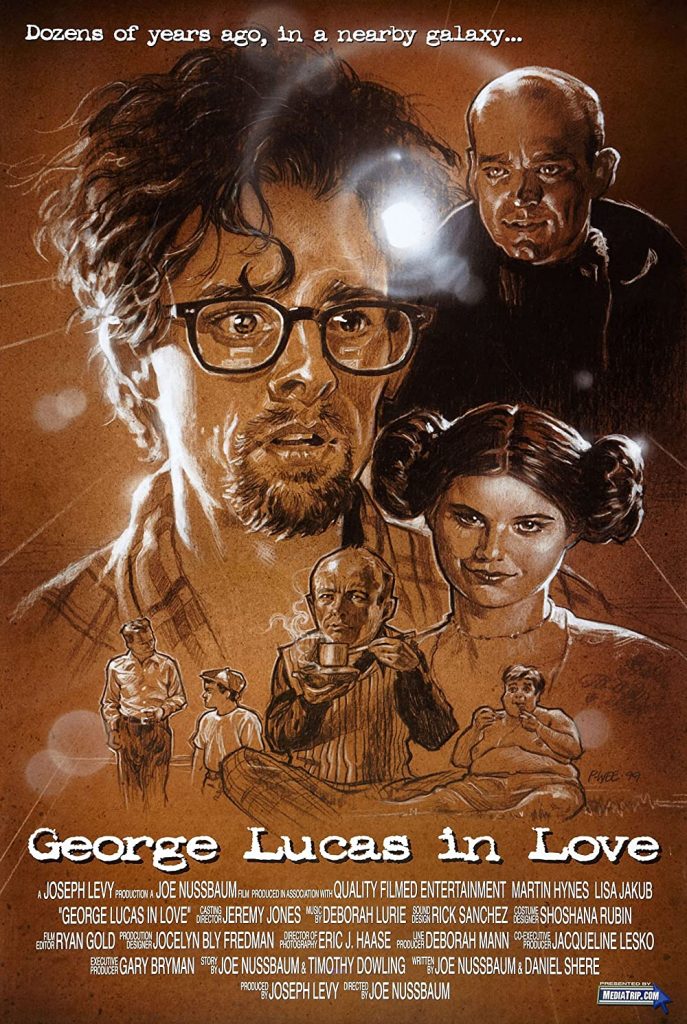 Dozens of years ago, in a nearby galaxy...

1967 film student George Lucas has writer's block trying to finish his "Space Wheat" script, until a beautiful fellow student with a familiar hairstyle teaches him that the best stories are in plain sight.

Story line - In 1967, writer's-blocked USC film student George Lucas has only three days to finish his script or he won't graduate. He ends up falling for a girl named Marian (with her hair done up in buns on the sides of her head) who encourages him to write what he knows and feels. —Jeff Cross <blackjac_1998@yahoo.com> 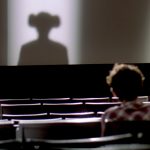 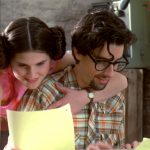 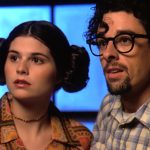 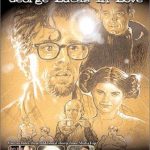 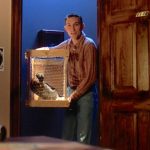 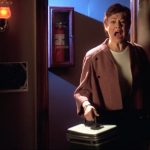 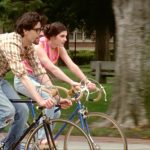 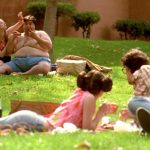 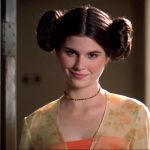 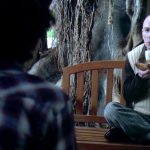 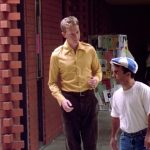 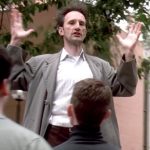 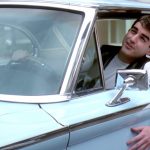