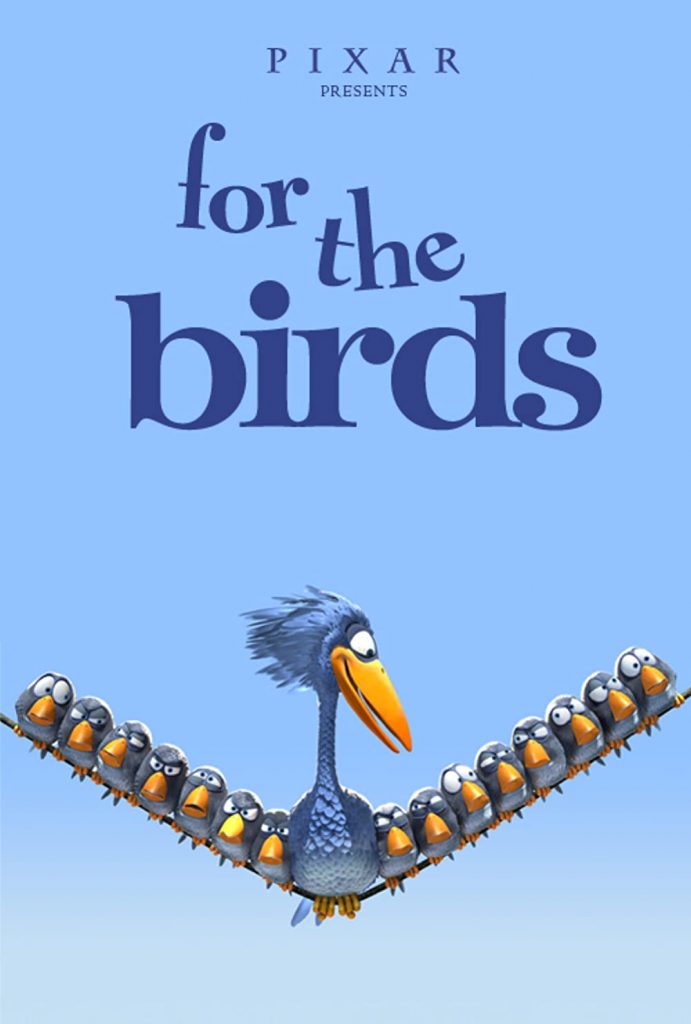 A group of snooty birds roosting on a telephone wire get their just deserts when a goofy bird drops in.

Story line - One by one, a flock of small birds perches on a telephone wire. Sitting close together has problems enough, and then comes along a large dopey bird who tries to join them. The birds of a feather can't help but make fun of him -- and the clique mentality proves embarrassing in the end. —Jwelch5742 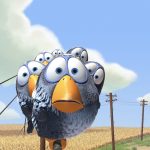 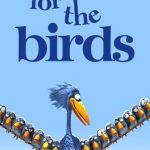 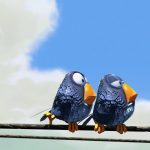 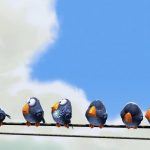 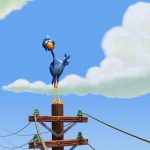 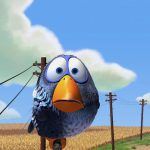 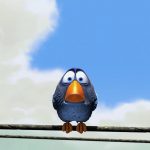 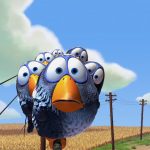 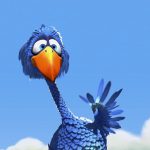 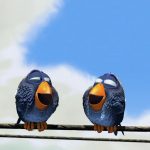 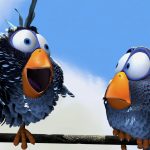 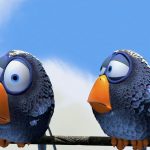