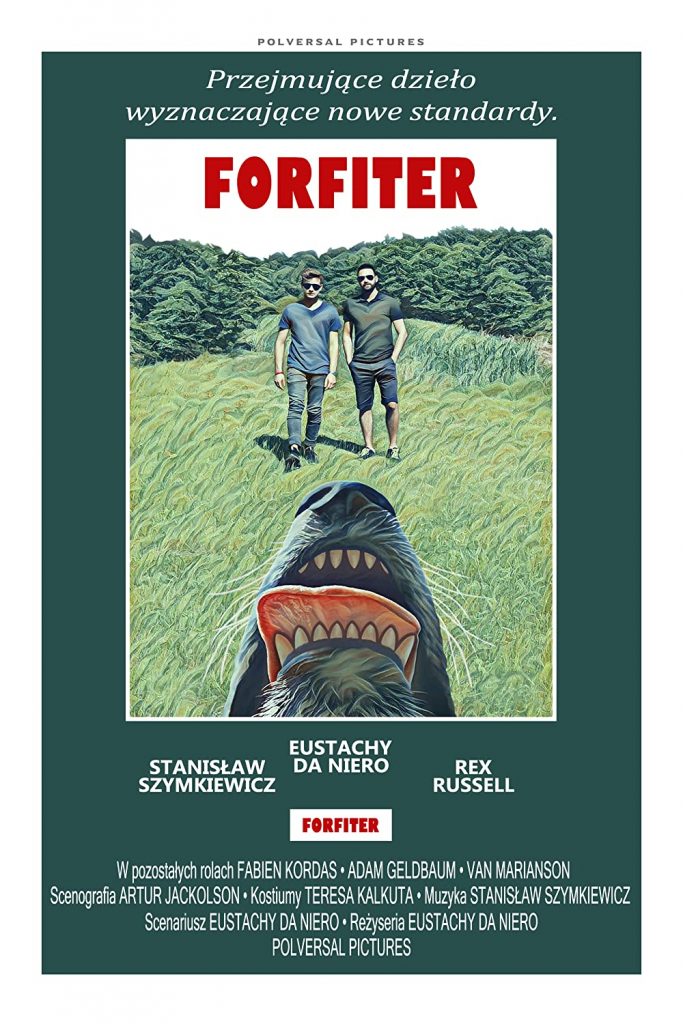 When a killer predator unleashes chaos on a village community, it's up to Miroslaw, and Janusz to hunt the beast down.

Story line - The story told in the film begins on Sunday, when the community of the small village Gozdanin is attacked by a bloodthirsty predator. The brave brother-in-law Miroslaw (Stanislaw Szymkiewicz) and the husband of his sister Janusz (Eustachy Da Niero) set out on a desperate mission to kill the beast before it attacks the innocent people again. A perfect mix of action, flap doodles, and an unforgettable finale with a wild predator will leave viewers confused with their next trip to the forest. 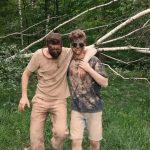 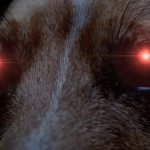 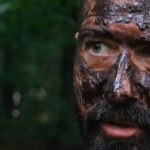 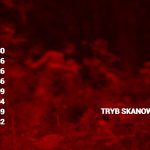 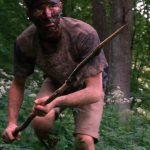 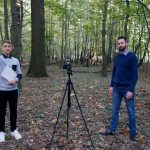 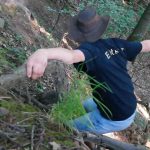 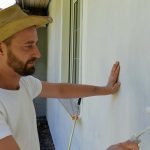 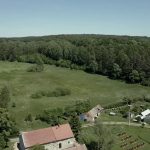 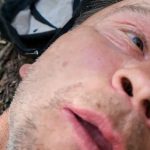 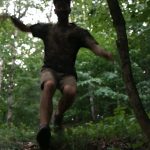