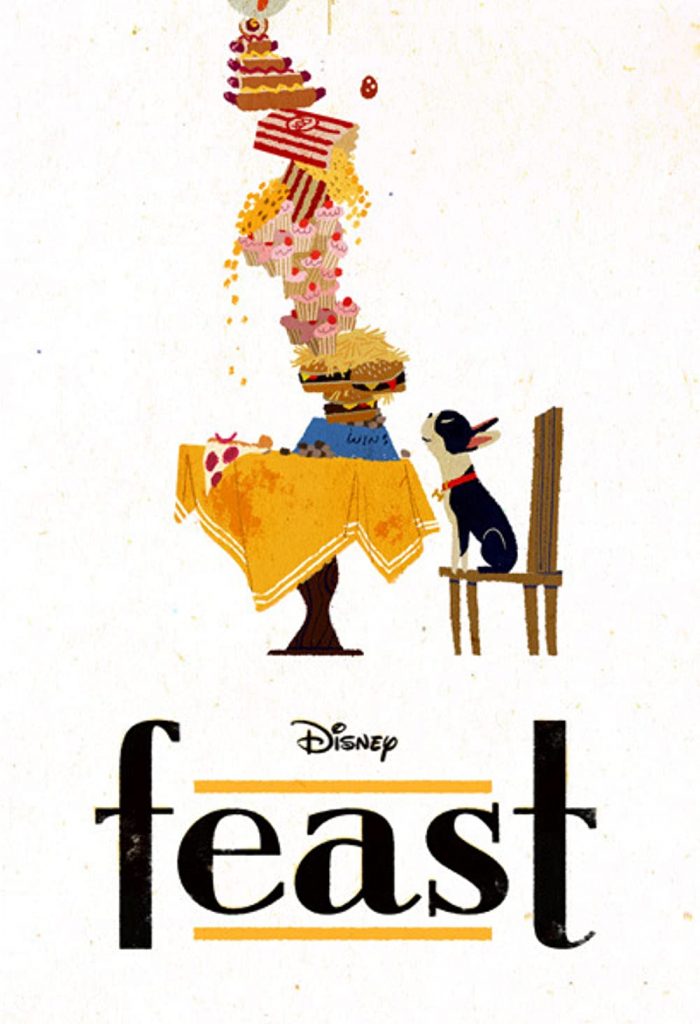 The love life of a man as told through the meals he gives his adopted dog, Winston.

Story line - Abandoned on the streets, a lively and always hungry Boston Terrier, during his night escapades for food in the dumpsters encounters a kind-hearted man who decides to take him home, naming him Winston. At last, now Winston can have all the food in the world, and as the years go by, so will his diet evolve. —Nick Riganas 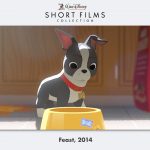 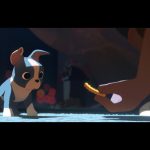 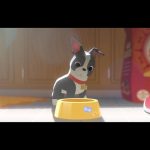 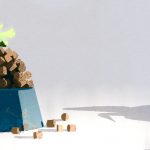 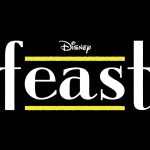 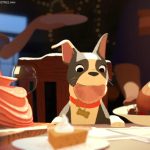 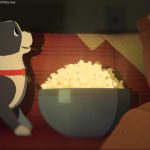 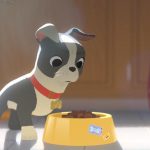 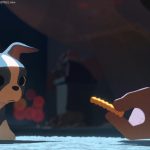 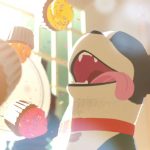 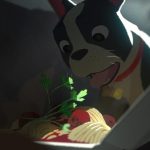 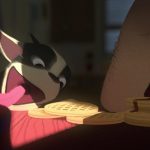 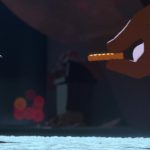