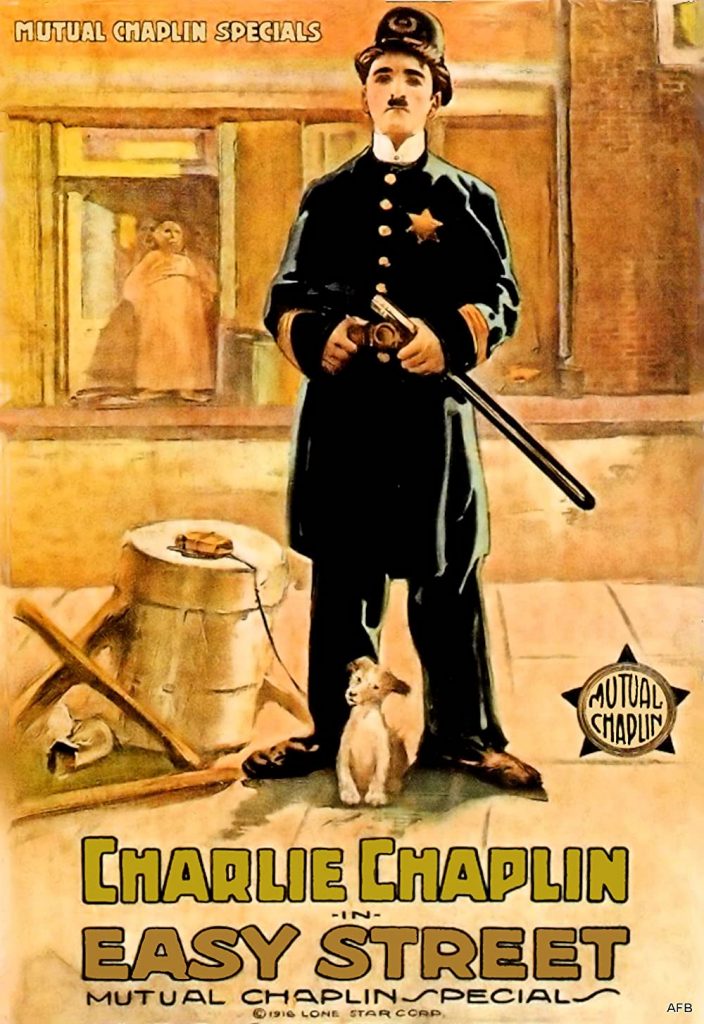 A reformed tramp becomes a police constable who must fight a huge thug who dominates an inner city street.

Story line - When Charlie the Tramp wanders into a mission he is smitten by Edna and puts back the collection box which he has taken. Reformed, he becomes a policeman and is assigned to rough-and-tumble Easy Street. Unable to trick or beat Eric the Tough, he puts Eric's head in a gas pipe and anesthetizes him. A hero, he now helps many poor people living on Easy Street. Eric escapes jail, Edna is kidnapped, but Charlie (recharged after sitting on a doper's needle) conquers all. Easy Street is transformed as is Eric. —Ed Stephan <stephan@cc.wwu.edu> 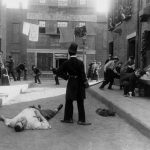 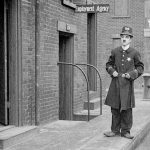 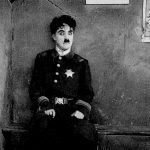 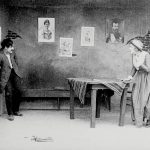 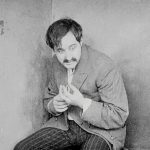 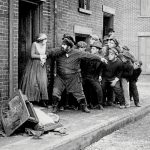 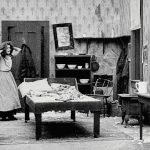 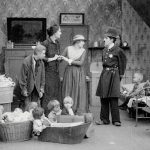 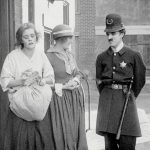 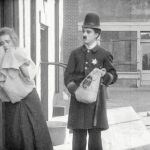 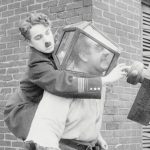 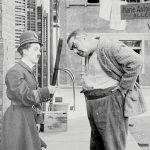 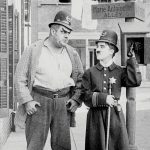