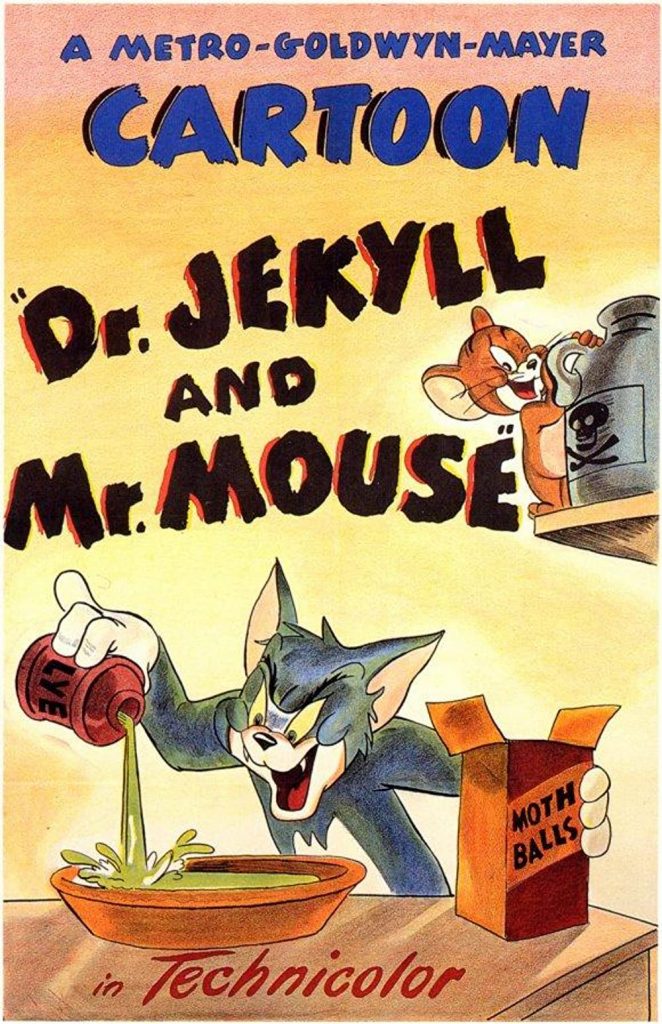 Tom, sick of Jerry stealing the milk out of his bowl, poisons it. Instead of killing the mouse, the potion transforms him into a muscular beast.

Story line - Tom grows tired of Jerry constantly drinking from his milk bowl. He concocts a mixture to get rid of Jerry, but when Jerry drinks it... —David Glagovsky <dglagovsky@prodigy.net> 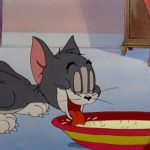 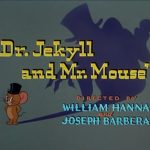 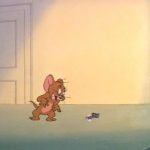 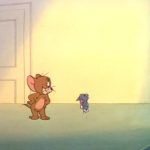 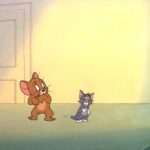 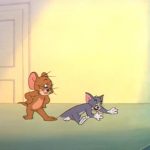 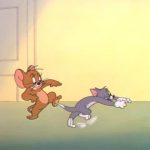 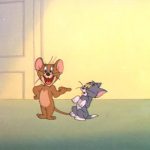 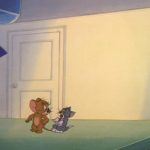 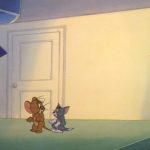 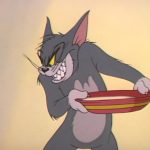 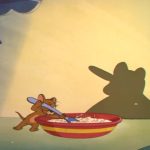 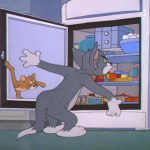